Conte warns Tottenham forwards that he will not stop rotating 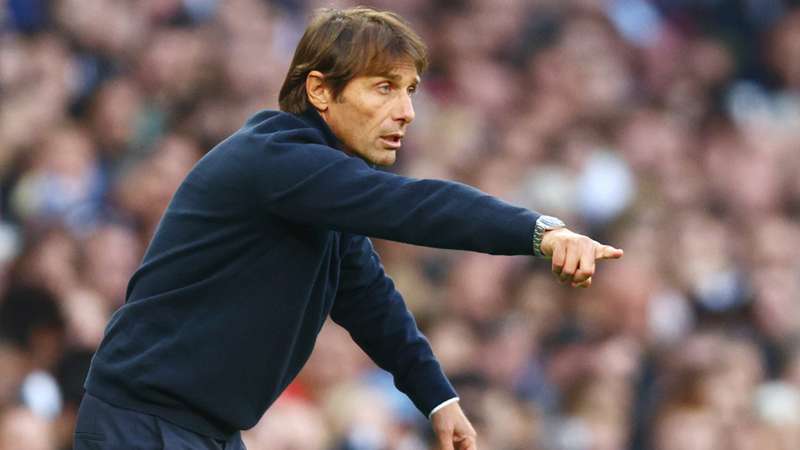 Antonio Conte has warned his Tottenham forwards they will have to get used to being rotated if the club is to force its way into the elite of world football.

That decision paid off handsomely as Son came off the bench to score a sensational hat-trick as Spurs thrashed Brendan Rodgers' rock-bottom side 6-2.

Son became the first Tottenham player to score a Premier League hat-trick as a substitute, while he was just the seventh player to do so overall in the competition.

Conte said he will continue to shuffle his pack as the season progresses, and wants his forwards to be ready to make an impact when they are called upon.

"People do not understand that for the coach to manage this type of situation it is not easy," Conte said. "It's not easy because sometimes you prefer to play with 13 players, but in some moments I have to take important decisions.

"We have just started this path with the club. To have Richarlison up front, with Harry [Kane], Sonny, Deki [Dejan Kulusevski] and also Lucas [Moura], then there is [Bryan] Gil, who is a good prospect and young, it means the situation gives me the possibility to rotate. 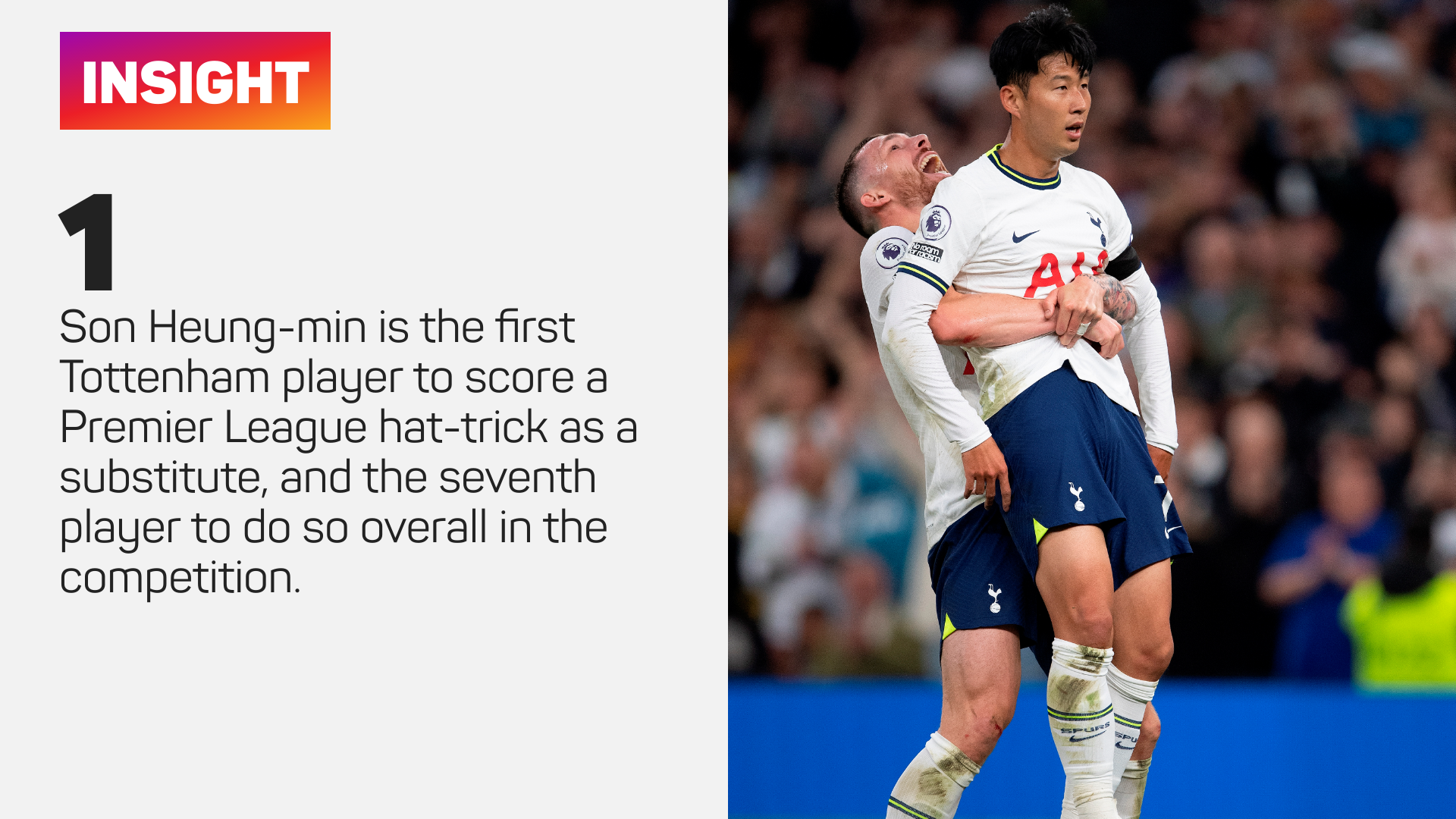 "When we start to play after the international break, 12 games in a row, for sure, I will rotate. The only thing I ask my players is that they don't drop the level when we rotate. We always want a strong team because we want to fight for every competition.

"We have just started, but if the players want to play for something important, to lift a trophy, they have to understand this. Otherwise, they continue to play every game, but they don't go to win anything. This is clear. Clear.

"It happened in the past here and I want to try and change it. I want to bring this team to another level. I will try to do my best. But I'm not worried about this. For sure, it's not easy. It's not simple. But I have to get the best decision in every moment.

"If you want to stay in a team with ambition, you have to accept this type of situation. Otherwise, you have to go to a medium team, and then you are sure you will play every game. And then it will be very difficult to lift a trophy in this way."

Tottenham are away to north London rivals Arsenal in the Premier League immediately after the international break, before visiting Eintracht Frankfurt in the Champions League.