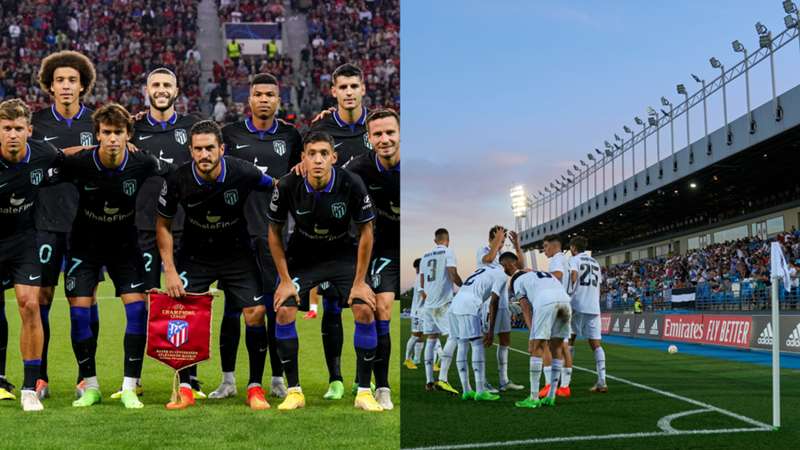 Who doesn't love seeing an exciting youth product coming through to the first team?

The most famous production line is surely La Masia, with Barcelona cultivating the likes of Andres Iniesta, Lionel Messi and, more recently, Gavi.

It understandably therefore gets overlooked just how many players come through the academy of Real Madrid, their fierce rivals.

La Fabrica – 'The Factory' – has produced some fine players down the years, including Emilio Butragueno, Raul and Iker Casillas.

Perhaps one of the reasons Madrid do not get the same credit as Barca for bringing through youngsters is because, quite often, their best graduates go on to spend their careers at other clubs.

And when Los Blancos make the short trip across the Spanish capital to face Atletico Madrid on Sunday, they will come up against some familiar faces.

That's right... it's around the corner! pic.twitter.com/mxoJr5oLEX

Atleti head coach Diego Simeone has at his disposal five players who came through the youth system at Madrid.

Saul Niguez, Marcos Llorente, Mario Hermoso, Sergio Reguilon and Alvaro Morata were all La Fabrica players, although Saul actually moved to Atletico before making the step up to senior football.

In the Madrid squad, meanwhile, only four academy graduates players have made an appearance for Carlo Ancelotti's first team in Dani Carvajal, Nacho, Lucas Vazquez and Mariano Diaz.

This could be seen as a problem, but every player has to come through an academy somewhere, and even if Madrid do not always get the benefits of the talent they prepare, these youngers are often sold on for good money, allowing the club to spend big – a reputation that is far more widely acknowledged.

Madrid are not quite as flamboyant in the transfer market as in the peak years of the 'Galactico' era, but they still invest heavily in players ready to pull on the famous white shirt.

Rather than turn to their Castilla team in recent seasons, Madrid have splashed out on players of a similar age in young French midfield pair Eduardo Camavinga and Aurelien Tchouameni, yet La Fabrica has played a key role in raising the funds to make those signings. 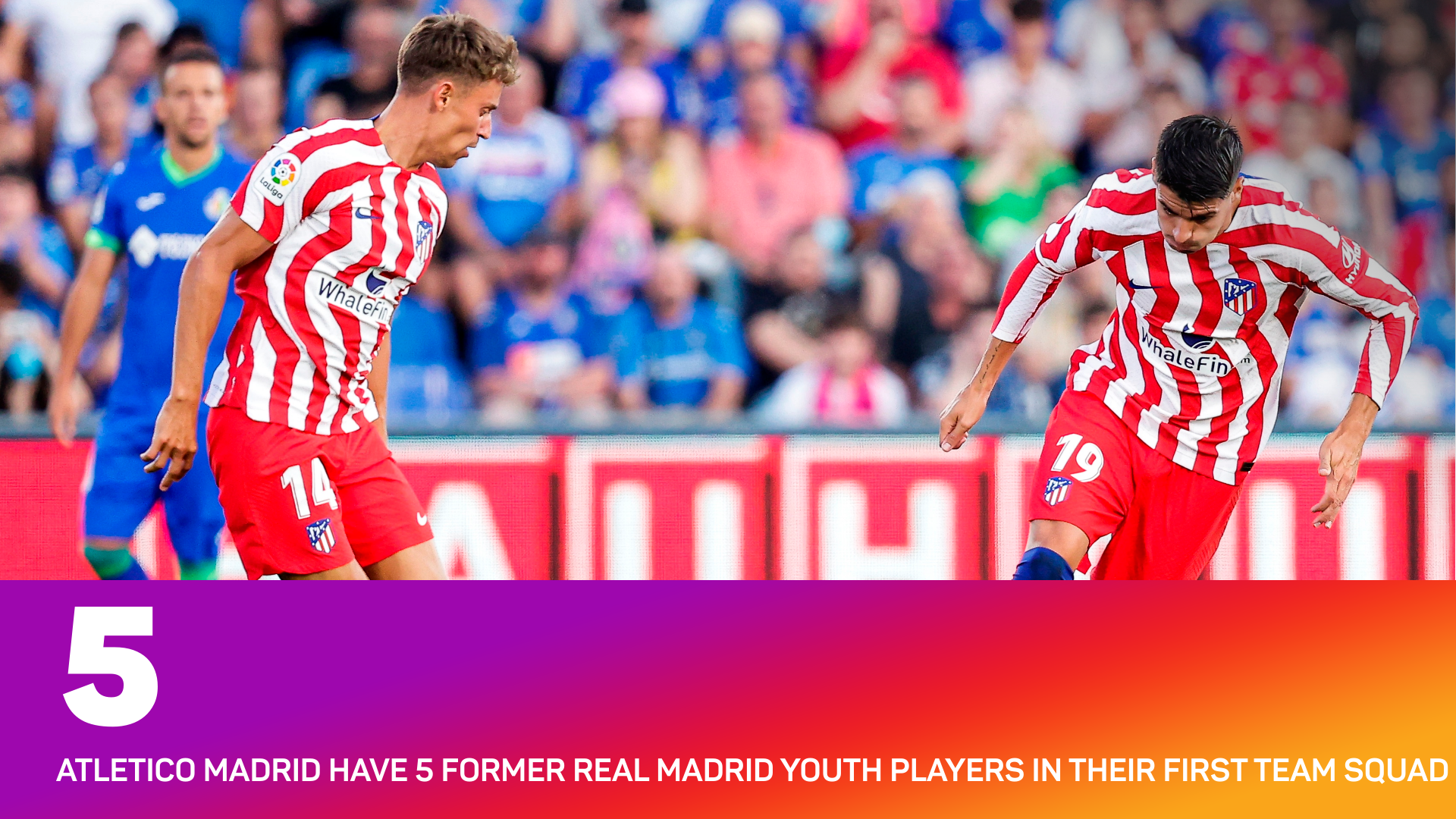 In the transfer window just gone, they moved on Borja Mayoral, Mario Gila, Miguel Gutierrez and Victor Chust for more than €20m.

In the case of Hakimi, he has gone on to thrive, having a tremendous year at Inter before making an even bigger move to Paris Saint-Germain, where he is now considered one of the best full-backs in the game.

Reguilon did not enjoy quite the same success at Tottenham, finding himself out of favour under Antonio Conte before being loaned to Atletico.

One might wonder if Hakimi could have instead been given a chance at the Santiago Bernabeu. He would have competed with or surpassed Carvajal by now.

Reguilon, while less of a sure thing, departed only after Madrid had spent around €50m on Ferland Mendy, leaving no clear path to succeed Marcelo at left-back.

Perhaps it is Madrid's loss, but these two players brought in significant fees, and their willingness to allow potential first-team stars to move on in search of regular football is almost admirable. Other clubs could be accused of hoarding players, allowing them only to leave on loan year after year while still never giving them a chance to make their mark at their parent clubs.

Whether they ever turn out for the first team, or they end up moving on to career paths elsewhere, their education at La Fabrica should at least set them up for success wherever they land.

Who knows? They may even be likelier to be wearing a red and white shirt than a solid white one if they ever make an appearance in a Madrid derby.