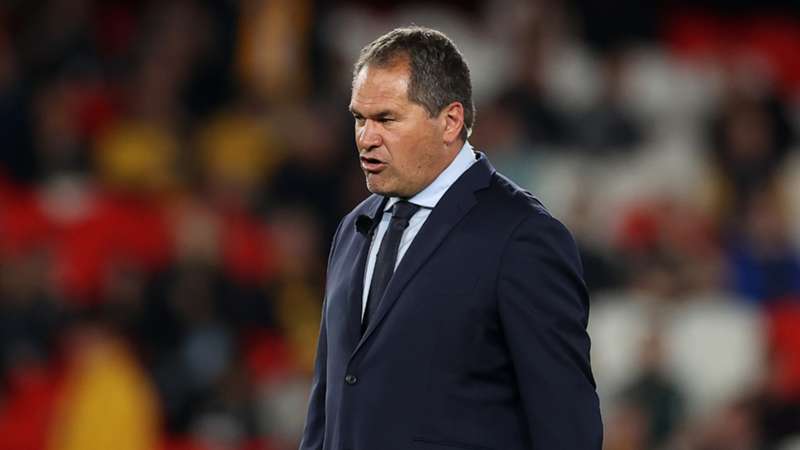 Dave Rennie has accused referee Mathieu Raynal of "showing a lack of feeling" over his match-turning decision to penalise Bernard Foley for time-wasting in Australia's 39-37 loss to New Zealand.

The hosts seemed certain to have snapped a three-game losing run against New Zealand when Lalakai Foketi secured a turnover penalty in front of his own posts, only for Raynal to reverse the call due to perceived time-wasting.

New Zealand were handed a five-metre attacking scrum and eventually spun the ball wide, where Jordie Barrett had space to slide over and earn his side back-to-back Test wins for the first time this year.

Referee Raynal explained his decision was down to Foley failing to play on when the clock restarted, but Australia head coach Rennie was furious with the call.

"I was just talking to Bernard Foley and what we knew was the time was out and he told the boys to play but the clock was stopped," Rennie told Stan Sport.

"So there was no real urgency to do that and I don't know... it just shows a little bit of a lack of feel for such an important moment in the game.

"The referee had told him to play and at no stage was he told or did he believe he was going to call a scrum from that.

"Most situations the clock is off and the clock stays off, so it sounds like the clock went off and then he started it again. As we know, a team scores a try late and you take your time getting back to halfway and they stop the clock and wait until you kick off.

"The disappointing thing from our point of view is it was a fantastic game of footy and we should be celebrating the game as opposed to talking about a ref decision in the last minute." 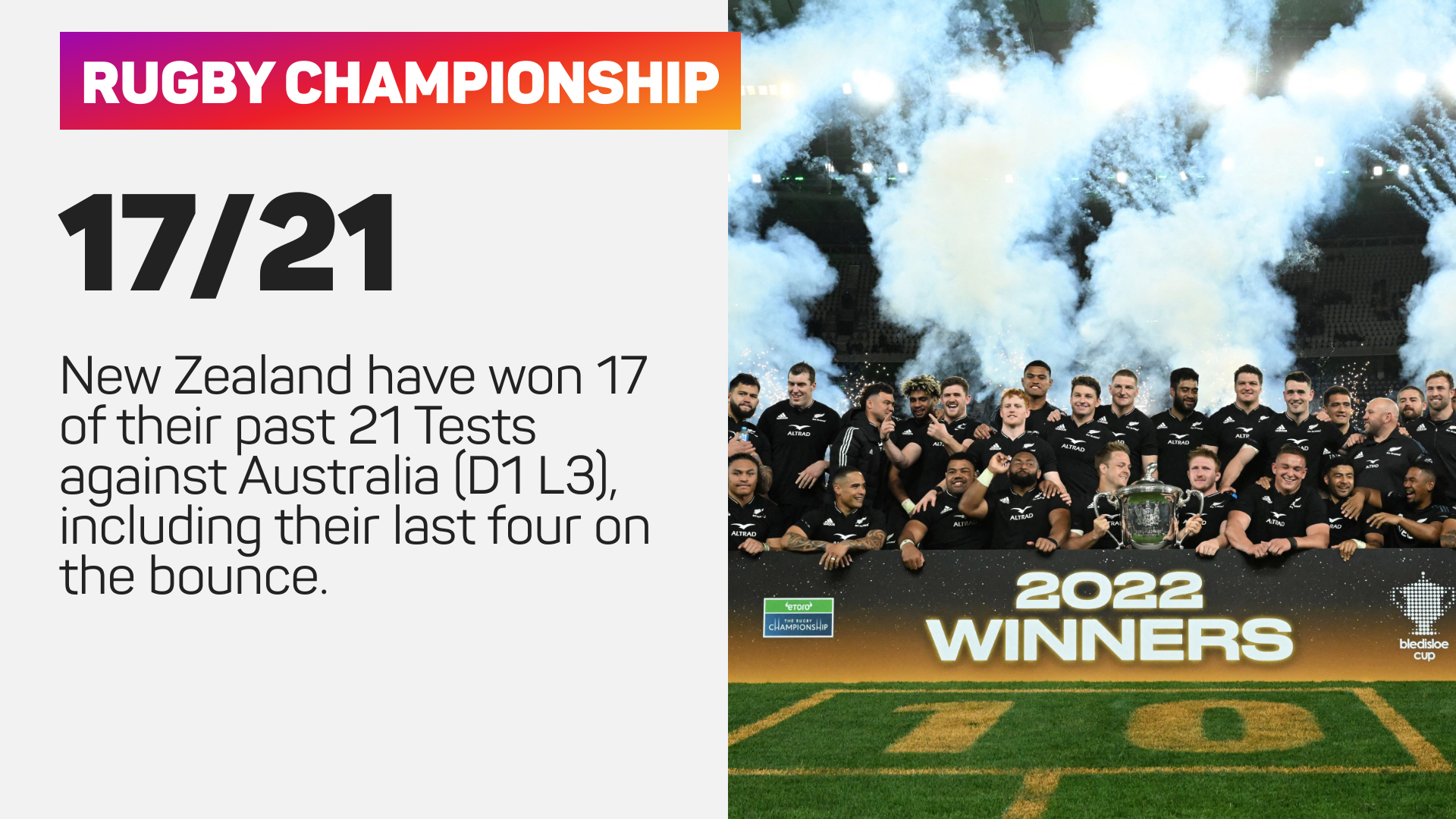 Wallabies great Matt Giteau used social media to describe Raynal's late decision as the worst he has seen. Asked if he agreed with that sentiment, Rennie opted against giving a comment.

The Wallabies have now lost 17 of their past 21 Tests against Australia, including each of the past four, and are no longer in contention to win this year's Rugby Championship.

"I'm absolutely gutted," Australia captain James Slipper said. "I don't know what else to say. We really wanted to put in a performance. That is probably the most gutting way to finish a game."

Australia, who have lost four of their past five Tests on home soil, travel to Auckland in the final round of fixtures next weekend.