'He's always in form, never looks out of form whether he is scoring runs or not': Sunil Narine on India's batting maestro 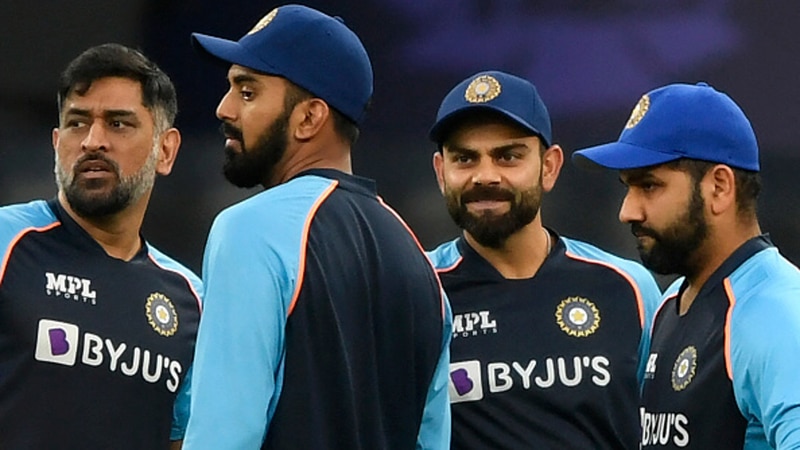 The star-studded batting line-up of India can pose threat on any top team of the world given the depth in the Men in Blue's batting. Bigwigs of the likes of Virat Kohli and Rohit Sharma, KL Rahul followed by Hardik Pandya, Suryakumar Yadav and Rishabh Pant is a nightmare for any opposition to bowl to.

With such blockbuster batters in their side, Team India is gearing up for the upcoming T20 World Cup in Australia where they will go all guns blazing in pursuit to claim the ultimate title. India's top order has been the key to their success over the last several years. Each time, the top order has crumbled, India have found it difficult to win big matches – the 2017 Champions Trophy final and the 2019 World Cup semifinal are two classic examples.

The name of Kohli and Rohit are taken in the same breath whenever India's top order is mentioned. The two batting juggernauts of the team. Kohli was going through a lean patch but in the just cocluded Asia Cup both the batters found their mojo back and is desperate to replicate the same in the marquee T20 World Cup.

Right ahead of T20 World Cup, West Indies ace spinner Sunil Narine, who failed to make a cut to T20 World Cup squad for Men in Maroon, believes Rohit is one of those batters who never looks out of form. Narine, who has bowled to Rohit plenty in the IPL, lauded Rohit the batter, his captaincy and wished the India skipper well for the World Cup starting in less than one month's time in Australia.

"Rohit is a quality player. There is no doubting his ability and I think once he is on the go, he is one of the best batters to watch. He is always in form, never looks out of form whether he is scoring runs or not. He is someone I always love to watch. He has had plenty of success in India captain – his IPL record is obviously good. He has a terrific head on his shoulders and he is winning games," Narine told veteran sports journalist Vimal Kumar in an interview.

Narine weighed in on Kohli's unusually long lean period and said that it was always going to be a matter of time before the former India captain returned to his best.

"It's a part of the game. For someone like him who has been so good for a very long time, it is bound to happen. He is a quality player. He is one of the best in the world so he is always going to come back better," Narine said.

The West Indies spinner also spoke about a topic that has become a hot favourite among the Indian fans – Kohli vs Rohit. The debate as to who the better batter is between the two is a never-ending one but Narine believes that it is important to note that both are in good nick and that fans should be proud and happy knowing they have two of the finest batters in the world cricket representing their country.

"People just like things to talk about. When guys are doing good, they always try to compare who is better and who is not. Everyone is good in their own way and own right and they play for the love of the game and their country than to outdo someone," Narine mentioned.