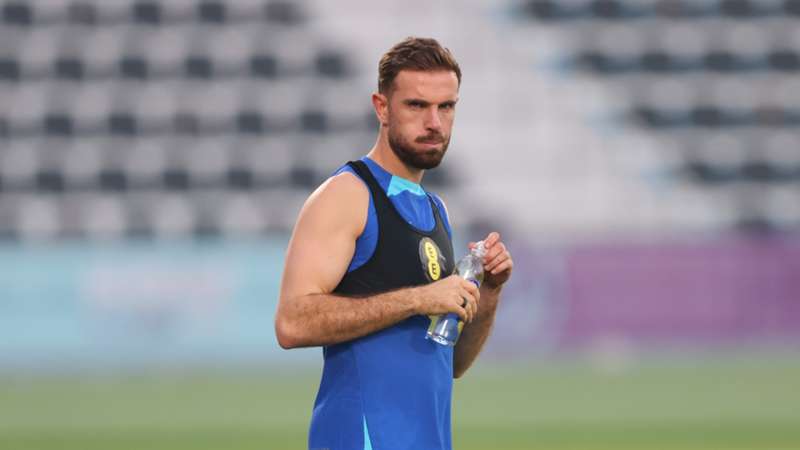 Henderson was named as part of England's 26-man squad who will look to go one step further in Qatar, and the midfielder referenced the success of Wiegman's women as an inspiration.

"The Lionesses have done a fantastic job and the whole country was behind them," Henderson told the BBC.

"Hopefully we can take inspiration from that and perform like they did. If we do that then I'm sure we'll have a good tournament."

Ready for the @FIFAWorldCup. pic.twitter.com/gCVjLVQ8h3

The Liverpool captain is expected to play a back-up role in Southgate's midfield, with the likes of Jude Bellingham, Kalvin Phillips and Declan Rice being probable contenders for the starting XI.

Henderson will provide much-needed experience, though, as a Premier League and Champions League winner with Liverpool.

England will need such know-how if they are to go deep in the Middle East, where they are the only European team to have reached at least the semi-finals in each of the last two major tournaments.

Southgate's side start their Group B campaign against Iran on Monday before clashes with the United States and Wales.