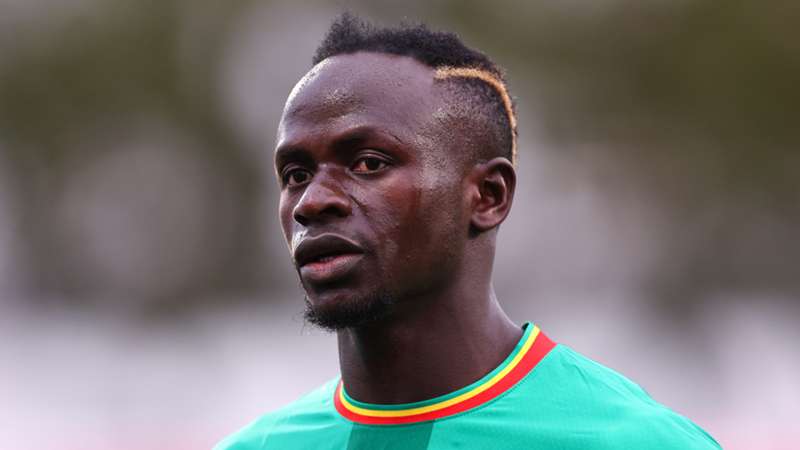 Sadio Mane is backing Senegal's Lions of Teranga to show they still have sharp claws without him in Monday's World Cup opener against the Netherlands.

Bayern Munich forward Mane was set to spearhead the team's quest in Qatar, but a cruel leg injury has ruled him out of the tournament.

On paper, it seems the team are significantly weakened by his absence, but Mane says the reality could be rather different, backing the group he left to rise to their challenge.

The former Liverpool star wrote on Instagram: "This Monday, our dear country will compete in the World Cup, Qatar 2022. I am sure the Lions will transcend and approach every game as a true final.

"I am also convinced that all Senegalese will be in front of the small screen to support and encourage our valiant national team.

"Like all supporters of the 'Taniere' [lions' den], I am convinced that my team-mates will fight as one man and as they usually do to honour our dear Senegal. Long live Senegal, come on the Lions."

Senegal were surprise quarter-finalists in 2002, and as reigning Africa Cup of Nations champions they were considered by many as the continent's biggest hope for World Cup success this time around.

Losing Mane will change that perception for many observers.

The 30-year-old had a tendon reattached to the head of his right fibula after being ruled out of Senegal's squad, and he could face several months on the sidelines.

Mane thanked well-wishers, writing: "Many of you have sent messages of support following my injury. Thank God, the surgery I had in the middle of the week went well. I want to take this opportunity to thank and show my appreciation to you all."