Borussia Dortmund head coach Edin Terzic is "delighted" by Schalke's return to the Bundesliga – highlighting derby day as the most important in his team's season.

Saturday's clash will be the 99th Bundesliga derby between the teams, with Dortmund currently boasting three wins in a row including a 4-0 triumph in Terzic's first Revierderby that stands as his biggest league win with the club.

"We're absolutely delighted. We know what significance the derby carries for our fans and for the region. We're aware of the responsibility," Terzic said in Friday's press conference.

With four victories from six matches so far, Terzic is keen for another win before the international break, adding: "That would mean we've established ourselves towards the top." 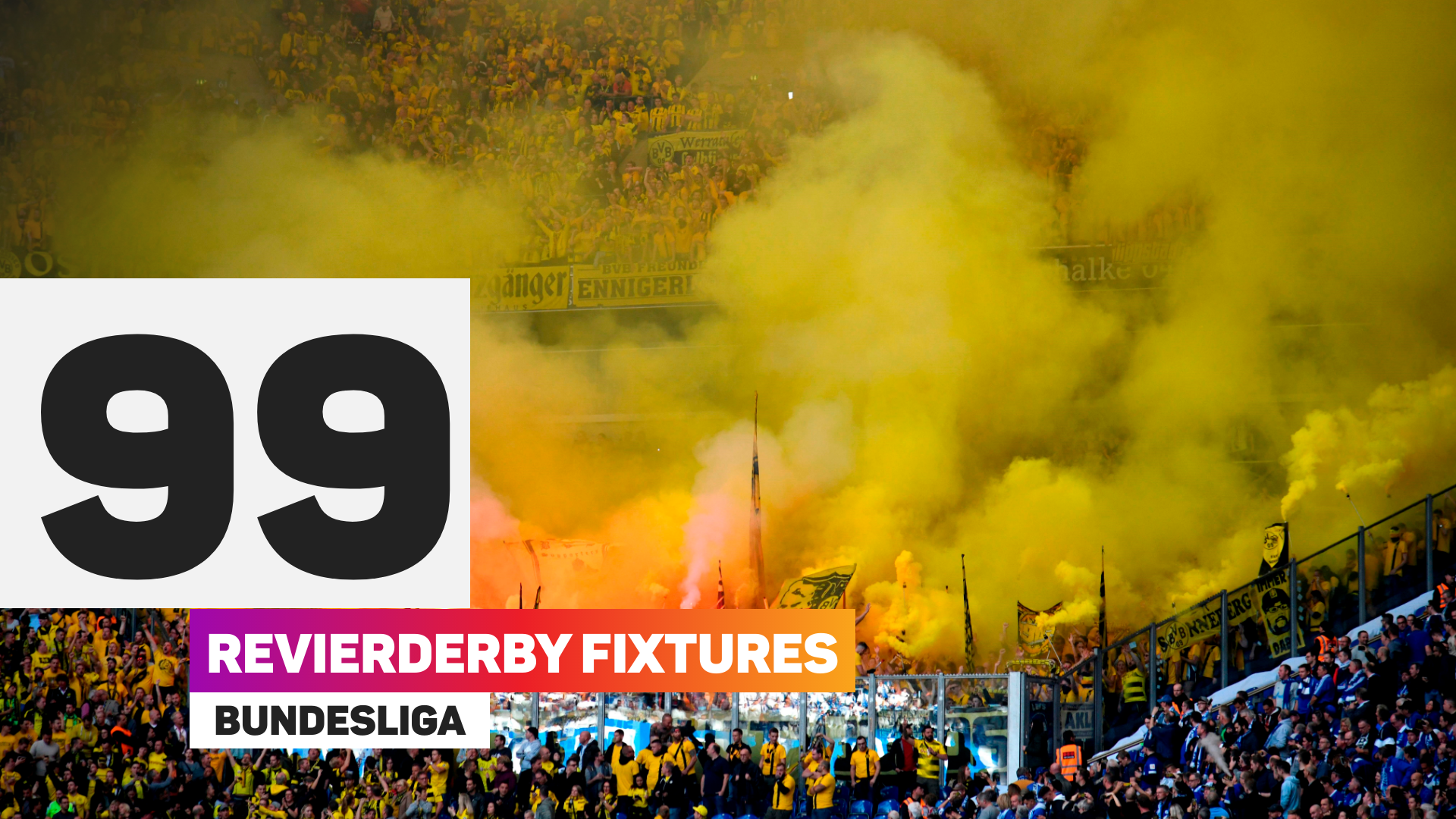 Schalke sporting director Rouven Schroder is excited for Saturday's derby but concedes his side will be the underdogs – with only goalkeepers Ralf Fahrmann and Michael Langer having previous experience in a Revierderby. Neither is likely to play this weekend.

"Our overall performance will be decisive. We need to be confident and brave, and we're hoping to go home with a positive result," Schroder said.

"We've earned the chance to play the derby after working hard for a whole year. We can't wait for it now.

"We all know that Dortmund are a Champions League side and they've been on an incredible journey. It's therefore a derby where one side is perhaps a bit stronger than the other, but we'll gladly take on the challenge."