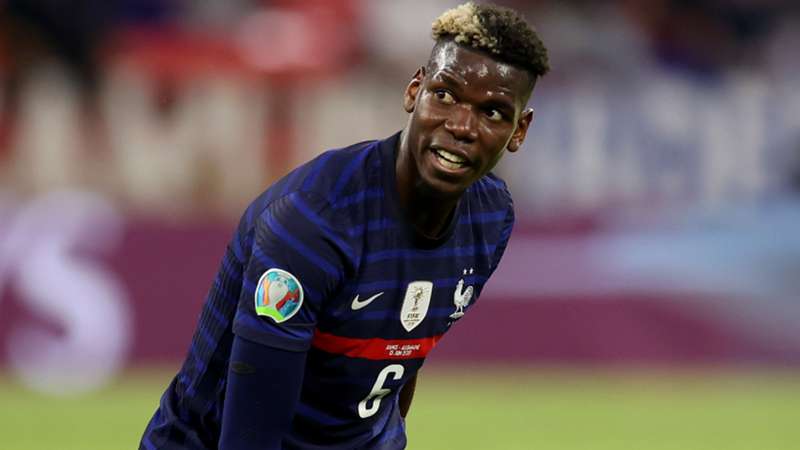 Didier Deschamps insisted he will not take a half-fit Paul Pogba to the World Cup after France saw several stars ruled out of their upcoming Nations League fixtures.

The 2018 World Cup winner is not the only injury concern for Deschamps ahead of Nations League contests with Austria and Denmark this month.

Real Madrid talisman Karim Benzema has been left out of their squad after suffering a knee injury, though Carlo Ancelotti said the striker was "progressing well" earlier this week.

Pogba's injury is the most worrying for Deschamps, who was unable to offer any update on his condition on Thursday.

"It is impossible today to affirm anything [except] through the intervention and the treatment protocol he has," Deschamps said.

"I know very well Paul, with whom I talk regularly. Today, no one, even him, can say whether he will be there [at the World Cup]. I don't know if he can be cured.

"Since I've been here, I've never for a single final tournament taken a player if he was not fully recovered. Paul, he's not here to amuse the gallery.

"If he is recovered, it would be a very good thing. He won't come if he's not fit. He doesn't want that either. It's inconceivable. The number of players who will be there, they will all be ready to play.

"It is a question in relation to the competition, those who will be selected will be able to answer these requirements."

With Atleti reportedly looking to avoid meeting a purchase clause in Griezmann's loan deal, the striker has played just 192 minutes in all competitions this season, though he has still found the net three times.

Deschamps is not concerned by the 31-year-old's lack of action, adding: "At least he's not tired. He has a situation that you know limits his playing time.

"He remains an important and decisive player for his club. He aspires to better, to do more. It's been a good moment [even though] he hasn't done a full 90 minutes."

France have posted two draws and two defeats in their first four games in Group A1 of the Nations League, leaving the world champions battling relegation from the competition's top tier. They host Austria on September 22 and travel to face Denmark three days later.