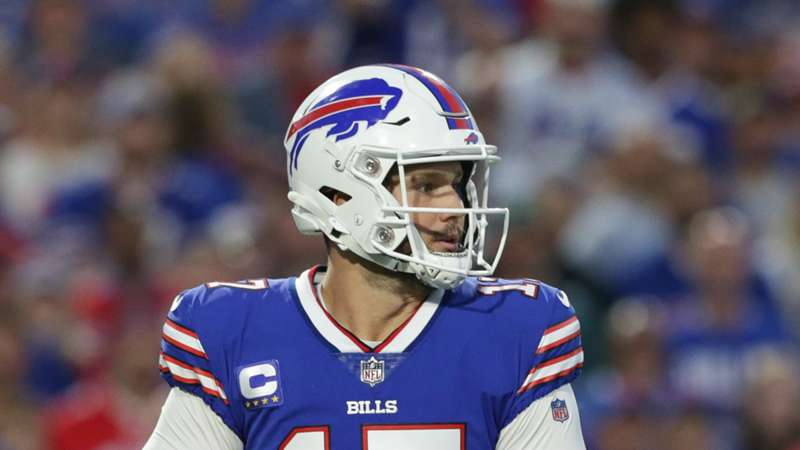 Two weeks down in the NFL and the action has been sensational so far.

Sunday sees the Buffalo Bills and the Miami Dolphins battle it out to remain undefeated, the Baltimore Ravens will aim to respond to a Week 2 defeat against the New England Patriots, while the Las Vegas Raiders and Tennessee Titans fight to pick up a first win of the season.

There's plenty more on the agenda and Stats Perform has used Opta data to preview the action.

The Bills travel to Florida having won their past seven games against the Dolphins, outscoring them by better than a two-to-one margin (258-123). That marks Buffalo's longest winning streak against Miami, beating a run of six consecutive victories from 1987 to 1989.

Buffalo have outscored their opponents 72-17 so far this season to stand 2-0, with the +55-point differential their second-best through the first two games of a season. In 1981, they won their opening two matches by a combined score of 66-3 (+63 points).

The Dolphins overcame a 21-point fourth-quarter deficit (35-14) in last week's 42-39 win at Baltimore, marking the sixth time since 1925 that an NFL team has won a game in regulation time after trailing by such a margin in the fourth quarter. The last such comeback win was in 2010, when the Eagles beat the Giants 38-31 in Week 16, having trailed 31-10.

The Patriots have a 9-2 record against the Ravens in the regular season, the best record by any team against Baltimore in their history – though they have split four postseason matches.

Lamar Jackson became the first player in NFL history to have a 75+ yard passing touchdown and a 75+ rushing touchdown in the same game during last weekend's defeat to the Dolphins.

In week 2, the Patriots beat the Steelers 17-14. Since Bill Belichick became head coach in 2000, the Patriots are 42-23 in games decided by three of fewer points, the best such record in the NFL.

Nelson Agholor recorded 110 receiving yards in Week 2, becoming the first Patriot with a 100-yard game since Jakobi Meyers in Week 15, 2020. That brought an end to a 20-game streak without a 100-yard receiver for the Patriots, which was the longest spell in the Belichick era. 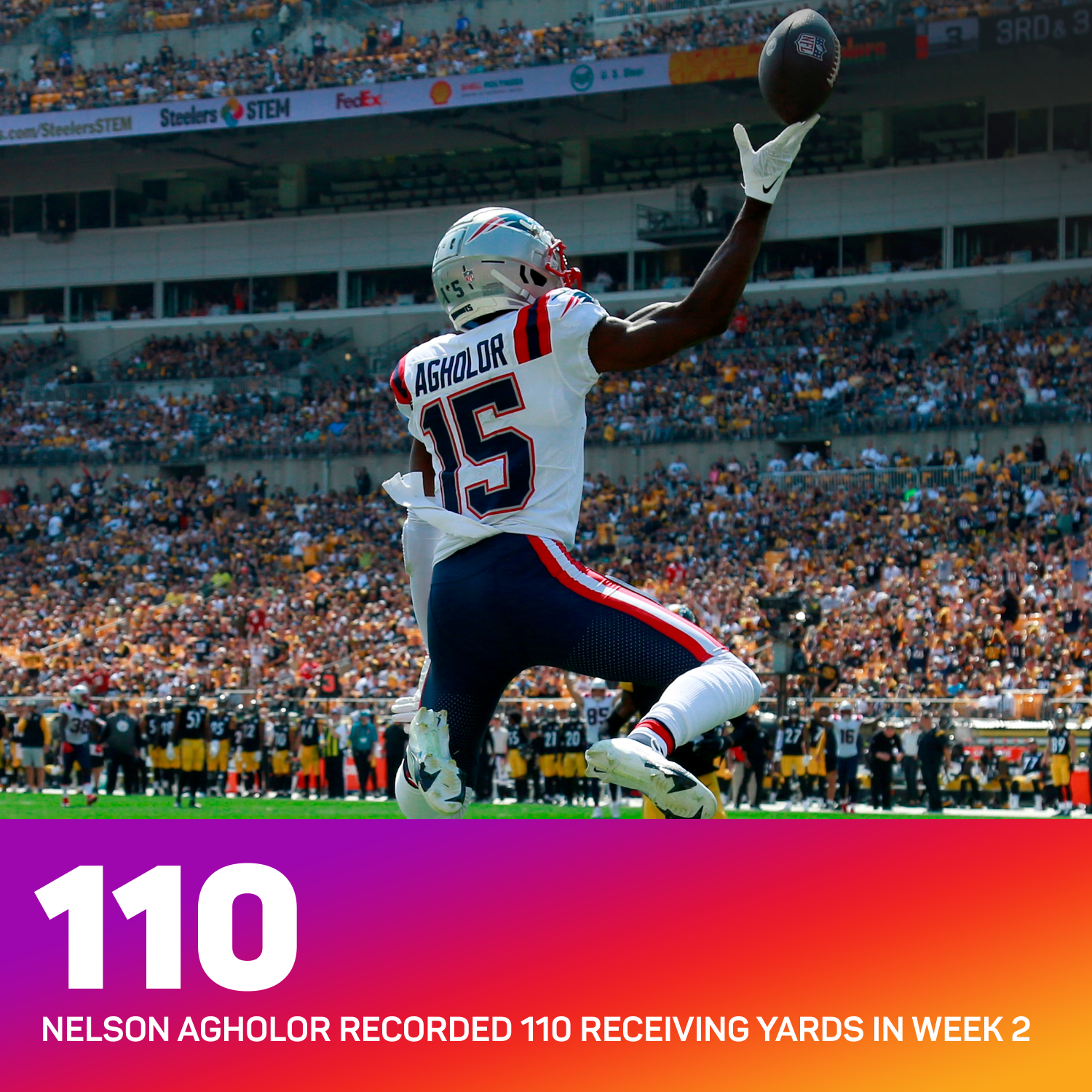 The Raiders have won their past three games on the road against the Titans. The last time the Raiders won four straight road games against a single opponent was a six-game streak against the Chiefs from 2007 to 2012.

An 29-23 overtime loss to the Cardinals in Week 2 came despite them holding a 23-7 lead in the fourth quarter, marking the biggest fourth-quarter blown lead for a loss in franchise history.

The Titans are 0-2 for the first time since 2012 and last started a season 0-3 in 2009. The 41-7 loss to the Bills last week was the largest defeat suffered by the Titans under Mike Vrabel.

Both the Raiders and Titans are 0-2 this season after making the playoffs a season ago. Neither franchise has ever started a season with two defeats and rallied to make the playoffs, while the last NFL teams to do so being the Texans and Seahawks in 2018.

Chicago host the Texans with just 432 offensive yards to their name so far this season, the worst in the NFL and the fewest yards the Bears have gained in the opening two weeks of a campaign since they had 335 net yards at the same stage in 2003.

Patrick Mahomes rallied the Chiefs offence to a 27-24 victory against the Chargers last week, overcoming a 17-7 second-half deficit, and are eyeing a third-straight win this season against the Colts. Since his first NFL season (2018), the Chiefs have more comeback victories after trailing in the second half (17) than any other NFL side.

The Saints travel to Carolina on the back of a 20-10 home defeat to the Buccaneers last week. Dating back to last season, New Orleans have scored 17 or fewer points in five of their past nine games (1-4). When they have scored 18 or more, they stand at 4-0.

The Cincinnati Bengals have plenty to do offensively against the Jets, with Joe Burrow having been sacked 13 times so far this season and thrown four interceptions. The last QB to be sacked that many times while throwing as many picks in the opening two weeks of a season was Danny White of the Cowboys in 1987.