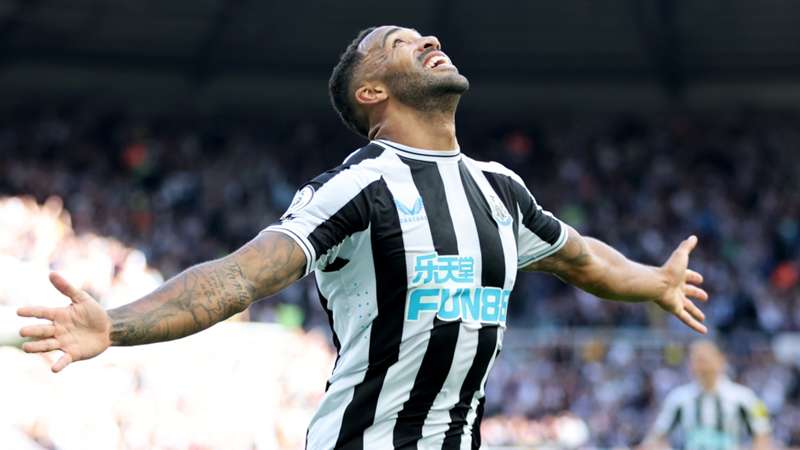 The 30-year-old has been plagued by persistent injury issues since he joined Newcastle from Howe's former club Bournemouth in 2020, with the Magpies spending a club-record fee on Alexander Isak late in the transfer window to bolster their attacking options.

Wilson is nearing a return, but Newcastle's meeting with Bournemouth on Saturday is likely to come too soon, while the injury also dashed any chances of him making Gareth Southgate's final England squad before the World Cup.

The last of Wilson's three caps came in November 2019, but Howe believes the striker could still be an option for Southgate heading to Qatar.

"I feel for Callum because he's not in the England squad," Howe said in a press conference on Friday.

"But it will just fuel his motivation, it will fire him even more, so when Callum returns to our team he will show how good he is.

"I think there's time for Callum to make the World Cup squad, and I know Gareth feels the same.

"What does he have to do? He has to return and score and be consistent in his availability. Maybe he has to have a bit of luck somewhere else to make that plane."

One of Wilson's potential rivals for a spot is Brentford forward Ivan Toney, who received a maiden international call-up on Thursday.

Only Manchester City star Erling Haaland (11) has been directly involved in more Premier League goals than Toney this season (seven), with the Brentford striker averaging a goal or assist every 77 minutes, compared to one every 171 minutes last term. 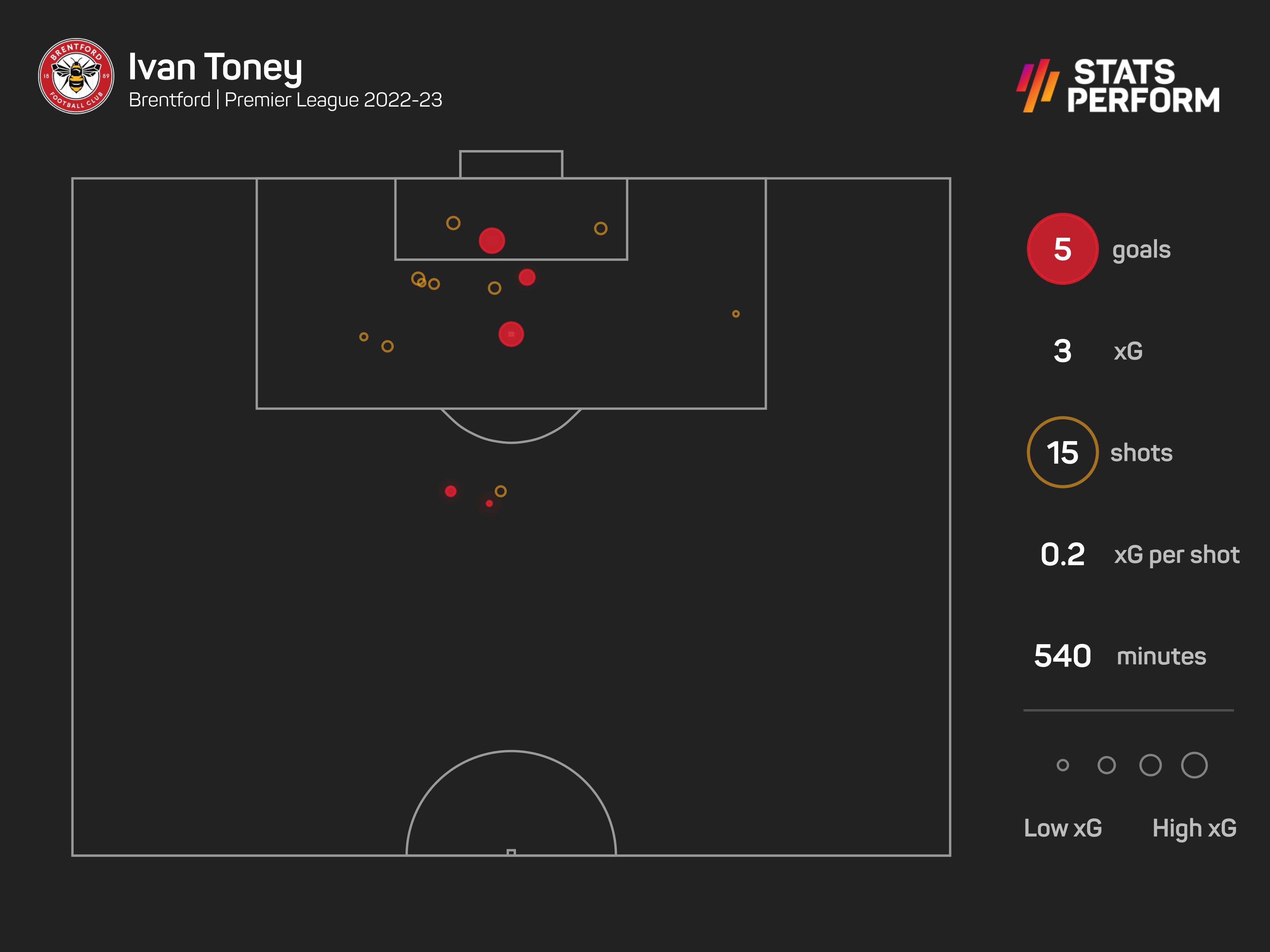 Toney played for Newcastle between 2015 and 2018, but made only two league appearances for the club, having six loan spells at four separate clubs before leaving permanently for Peterborough United.

He said: "I'd love to think that wouldn't happen now. That's not a criticism of anyone here at that time; why Ivan left, I don't know.

"But when you watch him play now and see his attributes and what he can bring to his team, he's an outstanding player.

"His England call-up is a great thing for people that drop into the lower leagues. It gives them hope that it's not the end of their dreams."