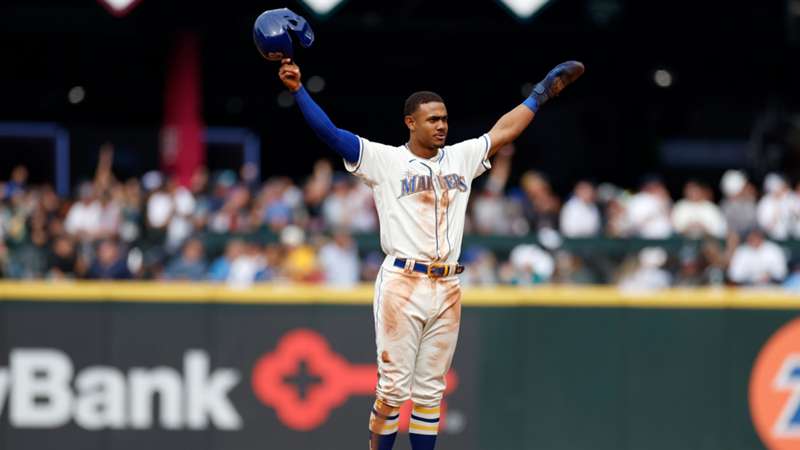 The New York Yankees took advantage of an outrageous three-run error to defeat the Boston Red Sox 5-3 on the road on Wednesday.

Gleyber Torres hit a regulation single to right-field, and while Hicks came around to score, Red Sox catcher Connor Wong tried to pick Torres off at first base, but instead sent his wild throw wide and back into the outfield, allowing Torres and Judge to both round the bases and score.

Instead of a 1-0 game, it was a 3-0 score, with those two runs proving to be the difference.

Wong would do his best to make up for the error later in the fifth inning, driving in a run with his double, but the poor fielding continued throughout the night.

The Red Sox were gifted a run in the eighth inning to cut the margin to 4-2, before another error in the ninth inning handed the Yankees an insurance run, with Clay Holmes coming in to collect the save.

Torres finished three-for-five at the plate, and he was the only player to register more than one hit.

On the mound, Nestor Cortes was credited with his 10th win of the season as he went five innings, allowing one run from three hits and two walks with seven strikeouts.

Brayan Bello took the loss for the Red Sox, despite having no earned runs in his five innings, striking out six batters in five innings.

With the win, the Yankees are now six games clear of the Toronto Blue Jays in the race for the AL East, and six games behind the Houston Astros for the best record in the American League.

Let's take a trip around the bases with @TorresGleyber pic.twitter.com/jZMMqf57b8

Seattle Mariners standout rookie Julio Rodriguez became the first player to ever reach 25 home runs and 25 stolen bases in their first season, nabbing his 25th base and 26th home run in his side's 6-1 win against the San Diego Padres.

The heavy Rookie of the Year favourite hit a home run as the very first Mariners batter of the game, and after being hit by a pitch in the fifth inning, he stole second base to accomplish the feat. Mike Trout in 2012 and Chris Young in 2007 both technically reached 25 and 25 as rookies, but it was their second season after both debuted at the tail end of the previous campaigns.

It was another tremendous start for the Mariners' big addition at the trade deadline, with Luis Castillo pitching six scoreless innings, striking out nine batters while only allowing five baserunners.

Guerrero became the 10th-youngest player to reach 100 home runs after turning 23 in March. He reached triple figures in 486 games, which is 48 games more than it took his father, Vladimir Guerrero Sr, although Senior was two years older.

Meanwhile, Harper hit his 100th home run as a member of the Phillies after arriving in 2019, bringing his career total to 283.

The Phillies beat the Miami Marlins 6-1, and the Blue Jays beat the Tampa Bay Rays 5-1.