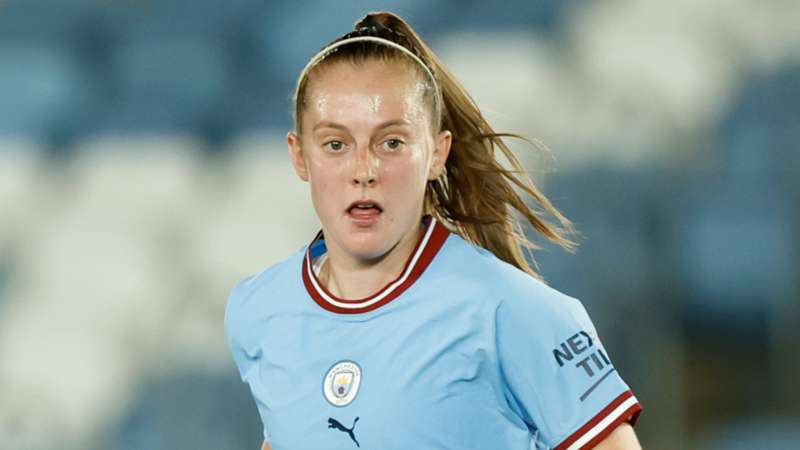 The Catalan giants were reported to have paid a world-record fee of around £350,000 (€400,000) to secure Walsh's signature, although that has been cast into some doubt by subsequent comments from Barcelona.

Walsh left City a day before the Women's Super League transfer deadline, and Taylor said the timing was "down to Barcelona and nothing to do with us".

"I always believe that you want players who want to be here. Keira had given eight solid years of service and probably her last season developed into one of her best seasons for the club and on the international stage," Taylor said.

"When you have that and another project comes along, that was a real opportunity for her: a different league and a different country."

She pushed for the move, Taylor added. At that point City had little option but to negotiate the best possible deal.

"The last thing you want is a player who's going to stay because we made a decision to not take a world record fee and being really disgruntled; I don't think anyone really gains from that," Taylor said.

"We tried to support Keira the best we could while trying not to kill ourselves. Some of the earlier bids were of that mind where we weren't comfortable with that.

"But towards the end it was really aggressive bidding from them."

Taylor said the fee, which has not been officially disclosed, was high enough to show "we're doing something right here at the club".

He said signing a like-for-like replacement at close to Walsh's world-class level might cost City as much as they received for the 25-year-old, who has been reunited with England team-mate and former City colleague Lucy Bronze at Barcelona.

After a summer of big-name exits, with Bronze going to Barcelona and Georgia Stanway and Caroline Weir also departing to join Bayern Munich and Real Madrid respectively, and Ellen White retiring, it remains to be seen how City cope in the new WSL season, which gets under way this weekend.

On deadline day, City plugged a hole in their squad with the signing of Japan midfielder Yui Hasegawa from West Ham.

Taylor takes his team to Aston Villa on Sunday for their opener, after last week's programme of games was postponed following the death of Queen Elizabeth II.