'Pathetic' Colts 'not that far' away, claims Reich 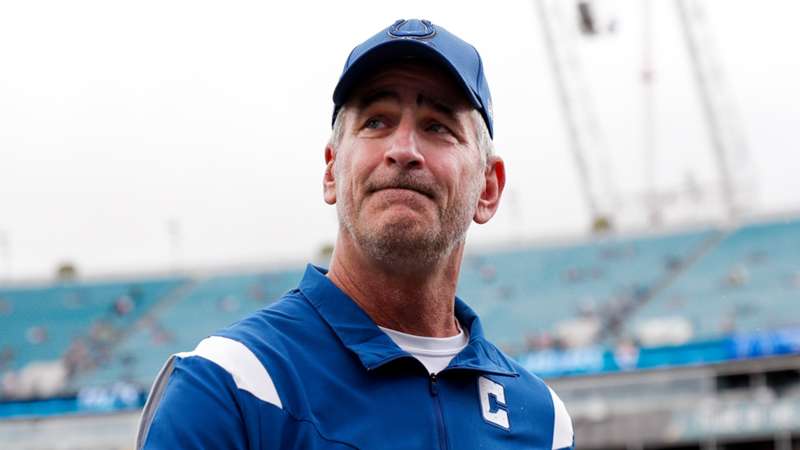 Frank Reich acknowledged the Indianapolis Colts were "pathetic" in defeat to the Jacksonville Jaguars, but he still believes they are "not that far" from "where we need to be".

This time, there was no recovery, as Indianapolis lost 24-0 in an alarming start to the season.

"That s*** was embarrassing," said defensive tackle DeForest Buckner. "We got our a** whooped."

Buckner added the Colts must "grow from this", and head coach Reich still sees a positive path forward.

"As pathetic as that was today, where this is and where we need to be, the distance is not that far," he said. "We have the players and coaches to do it.

"I know that doesn't play in the outside world, and I'm fine with that. We'll take our medicine and I'll take my medicine, and we'll just keep doing what we do."

This is the first time the Colts have failed to win their first two meetings with fellow AFC South opponents since the 2017 season.

That was the last season before Reich was hired as head coach, with Indianapolis finishing with a 4-12 record.