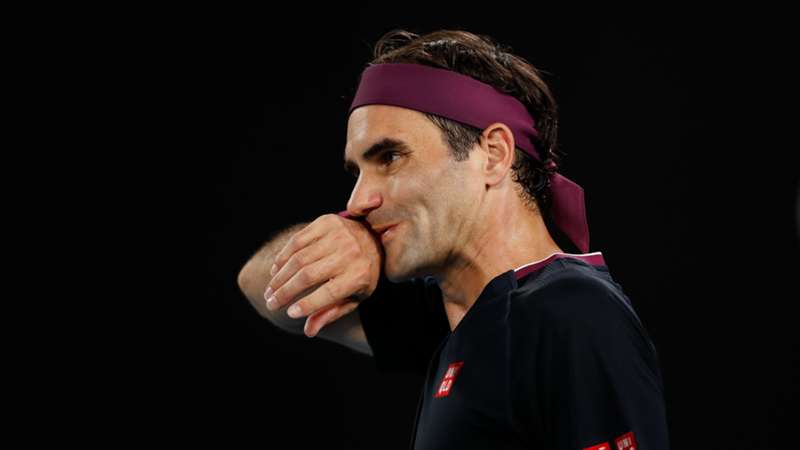 Roger Federer will make a "last-moment decision" on his participation in next week's Laver Cup, according to fitness coach Pierre Paganini.

However, Federer has not competed since Wimbledon 2021, after which he underwent a third knee operation.

And Paganini has cast doubt over whether the Swiss will be able to link up with the likes of Novak Djokovic, Rafal Nadal and Andy Murray in what is supposed to be his farewell event.

"This will probably be a last-moment decision," Paganini told Bilk. "He's practised at a level in order to determine exactly if playing is a good idea or not."

5 - Roger #Federer is one amongst the five male players able to win at least one title in each of the four grand slam tournaments in the Open Era along with Rod Laver, Andre Agassi, Rafael Nadal and Novak Djokovic. Collection. pic.twitter.com/S5fX9gYCzV

Federer is bringing down the curtain on a remarkable career that saw him win 103 ATP Tour-level titles – only Jimmy Connors (109) boasts more in the Open Era.

Among an array of other notable achievements, the 41-year-old spent a record 750 weeks in the top 10 of the men's singles rankings.

But Paganini says it "became clear a return to the Tour would be impossible" around July as injury problems took their toll on the all-time great.

In a more positive update, fellow coach Severin Luthi indicated Federer is on course to be fit to play at least some part in the Laver Cup.

"His aim is to play something, though whether it's singles or doubles we'll have to see," Luthi told Blick. "His aim is still to play at the Laver Cup – definitely.

"We train for three hours in the morning, then another two hours in the afternoon. He trained last week and is training again this week."