Simona Halep has announced her season is over after undergoing nose surgery to address problems with her breathing.

However, the two-time major champion has struggled since winning the Canadian Open last month, losing in the first round at the US Open.

Prior to her success in Canada, Halep was forced to retire in the second round of the Citi Open after enduring breathing difficulties, and the ongoing problem prompted surgery this week, with Halep disclosing she also elected for cosmetic changes to the nose.

The former world number one will miss the final events on the WTA Tour this year, but she explained the procedure was necessary.

She wrote on Twitter: "As you all know already because I've talked about it many times, in February, I was very close to stopping tennis because I didn't believe I have enough power to come back to top 10. I was going through many anxious moments and I thought it is time to stop cause it is emotionally unhealthy.

"Then I was lucky to discover Patrick's academy where I felt so much passion that it gave me back my passion for tennis. Thanks to Patrick, I slowly started to believe that I still can play a good level of tennis.

"But then, when I lost at the US Open, I realised that I'm completely exhausted mentally. Having problems with the breathing for many years already and becoming worse with the time, I decided to follow the advice of my doctors and do the needed surgery.

"I could never do it earlier because I never found the necessary three months for the recovery, because tennis was always the first priority in my life. But I felt it's the right time to do it and also to do something for myself as a person.

"I don't know how long the recovery will take, for the moment I am not thinking about anything but recovery. What is sure, is that this year I won't be able to compete in any official tournament anymore. 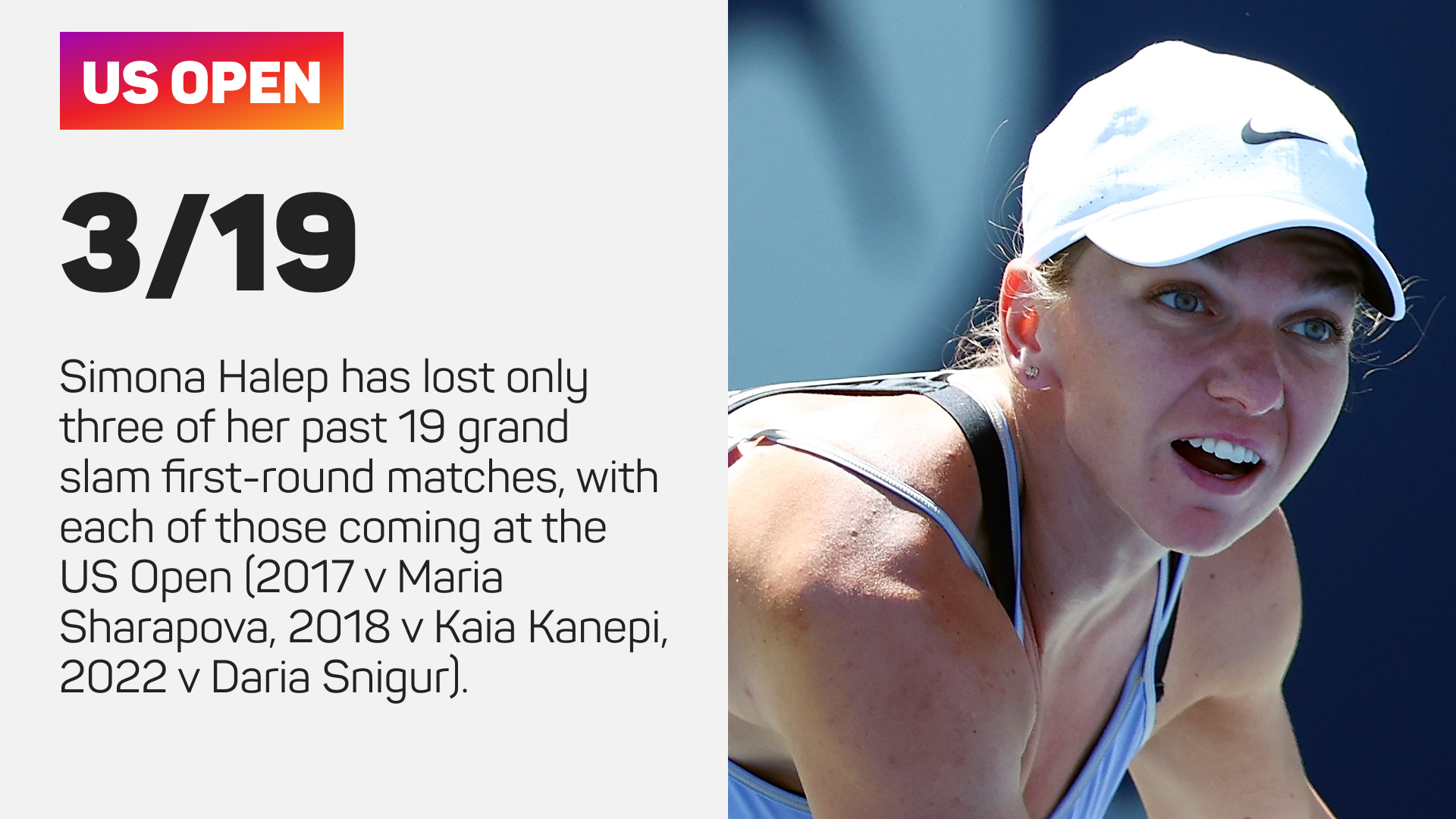