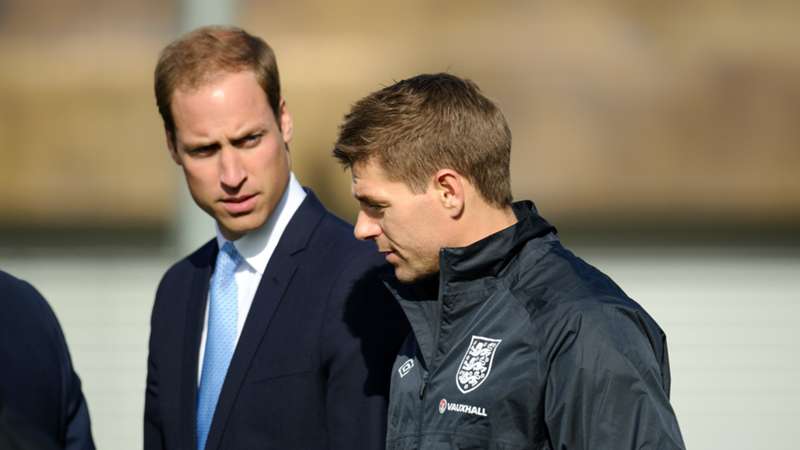 Aston Villa received a pre-match message from Prince William before their much-needed 1-0 win over Southampton in the Premier League.

Former Liverpool midfielder Gerrard revealed the Prince, who is a fan of the Midlands clubs, had said he would have liked to have been present at Villa Park, but was understandably busy following the recent passing of his grandmother, Her Majesty Queen Elizabeth II.

Speaking at his post-match press conference, Gerrard said: "He messaged in the week, to the club, and that shows everything about what he thinks of this club. For us to reward that with a result and clean sheet, I'm sure he will be proud.

"It was along the lines of 'would love to be there'. He is consistently in touch. He is very supportive of the boys individually, he loves them. It's really impressive, his knowledge, and how much he is in to it.

"It certainly took me back. He is very much involved in Villa. For him to message in the situation he is in is really impressive."

The win in the largely forgettable contest was just Villa's second of the season, moving them up to 13th in the Premier League table.

"Where we were before the game, in terms of our league position, it was about the result," Gerrard added. "It wasn't pretty or stylish, but was all about resilience, guts, character and owning the pitch."