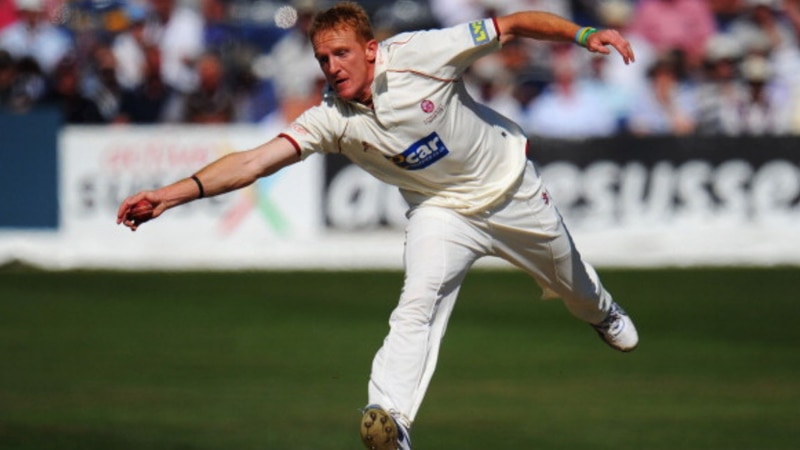 With less than a month remaining before the T20 World Cup 2022 commences in Australia, Zimbabwe Cricket on September 22 (Thursday) appointed Steve Kirby as the new bowling coach for the men's team. Kirby enjoyed a successful first-class career and represented multiple county sides during his 13-year career. The 44-year-old's latest assignment was a the bowling coach of the county side, Somerset. Kirby is expected to join the Zimbabwe national side before the T20 World Cup, which starts on October 16.

"He has done incredibly well as a player and coach in county cricket over the years and, as we seek to continue strengthening all facets of our game and improving our performances at the highest level, we count ourselves privileged and fortunate to have him as part of our technical set-up," Hamilton Masakadza, Zimbabwe's Director of Cricket, said in an official statement.

Reflecting on his appointment, Kirby was quick to admit that the opportunity to work with Zimbabwe national team was too good to overlook.

"I've got aspirations to be the very best coach that I can be, and international cricket is something that I really want to be involved with," Kirby said.

"I've worked really well with Dave Houghton previously when we were at Derbyshire and when this position presented itself, I felt that I couldn't turn it down. The scale of the role is hugely exciting because I won't just be working with the national XI, but I'll also be involved with the whole pathway structure across the country," he added.