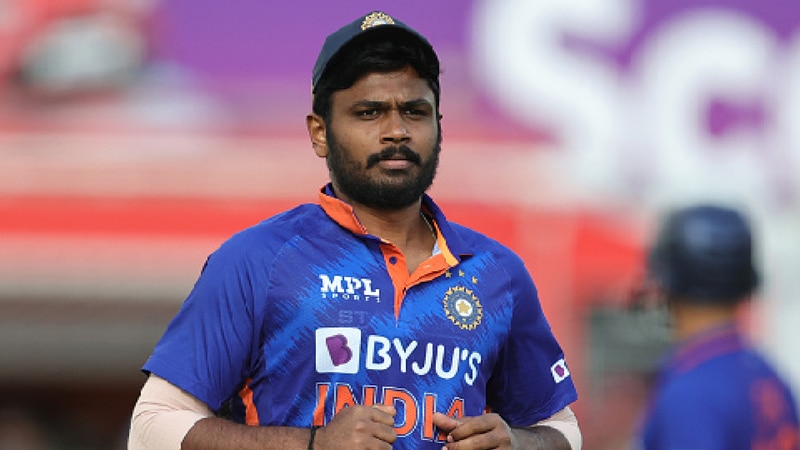 The Board of Control for Cricket in India (BCCI) on September 16 (Friday) announced India A squad for the upcoming ODI series against New Zealand A. Wicketkeeper-batter Sanju Samson, who was snubbed from Team India's T20 World Cup squad, will lead India A squad against the Black Caps. Prithvi Shaw, who has been eyeing to make a comeback to the national side, has also been named in India A squad.

Rahul Tripathi and Rajat Patidar, two batters who performed exceedingly well in the Indian Premier League (IPL-15), have also been included in the squad. In bowling, Kuldeep Yadav, who seems to have fallen off the grid in terms of being selected for the national team, will be a crucial part of the spin-troika, which includes Shahbaz Ahmed and Rahul Chahar against the Black Caps.

Pace bowling sensation Umran Malik has been named alongside Shardul Thakur and Navdeep Saini to lead the pace battery. All three bowlers have played international cricket for Team India. Kuldeep Sen, who clocked speeds in access of 140  kmph on regular basis in IPL-15 while playing for Rajasthan Royals, will also be seen in action against the Kiwis.

Raj Angad Bawa, who made a name for himself after performing phenomenally in the Under-19 World Cup, is also part of the squad.

India A and New Zealand A will square off in three ODIs at the MA Chidambaram Stadium in Chennai. The ODIs will be played on September 22, 25 and 27.