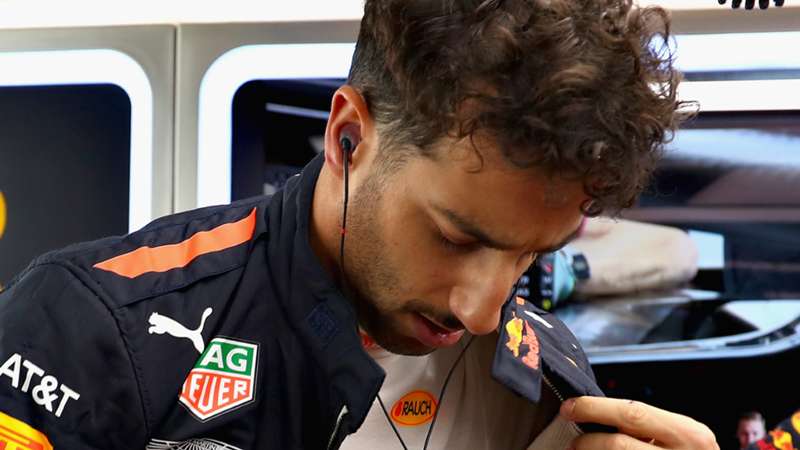 Red Bull have announced the return of Daniel Ricciardo, who will be their third driver for the 2023 season.

Ricciardo had a stint with Renault before moving to McLaren, with spells at both teams being disappointing ones, and it was announced earlier this year he would be leaving the latter – Oscar Piastri being his replacement on the grid.

The 33-year-old did not turn his back on Formula One, however, and could return to the grid with a full-time seat in the future, though previously stated he felt the best approach could be as a reserve driver.

That move has now come with Red Bull, where he will be an understudy to Max Verstappen and Sergio Perez in 2023 – filling in should either of the pair be unable to race, as well as competing in practice sessions.

"The smile says it all, I'm truly excited to be coming back home to Oracle Red Bull Racing as their Third Driver in 2023," Ricciardo said.

"I already have so many fond memories of my time here, but the welcome from Christian [Horner], Dr [Helmut] Marko and the entire team is something I'm sincerely appreciative of.

"For me personally, the ability to contribute to and be surrounded by the best team in F1 is hugely appealing, whilst also giving me some time to recharge and refocus.

"I can't wait to be with the team and support with simulator work, testing sessions and commercial activities. Let’s go!"

The 2023 Formula One season will begin on March 5 in Bahrain, the start of a record-breaking 24 races across the course of the campaign.