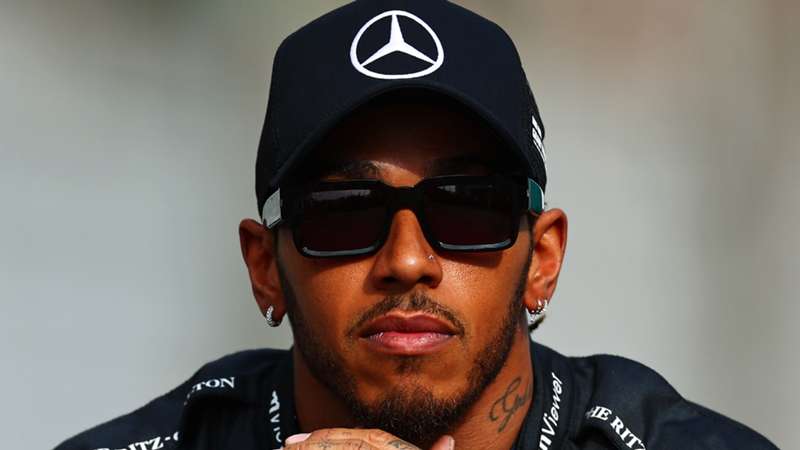 Lewis Hamilton described the 2022 season as a "team-building exercise" for Mercedes, having failed to finish the final race of the season.

In Abu Dhabi, an initially strong start from Hamilton saw him leapfrog Ferrari's Carlos Sainz to fourth but he encountered issues after bouncing over a curb off track.

Hamilton was eventually forced to retire with power failure in an end that summed up the difficulties he encountered throughout the year, though he hopes the team can take lessons from their woes into 2023.

"We were stuck with it, we kept working away to improve it but the fundamental issues have been there all the way to the end, as you saw this weekend.

A tough end to what has been a tough season. pic.twitter.com/nwLO8B3V76

"It's been more of a team-building exercise this year and I'm very proud of the team. I'm very grateful for everybody who has continued to push.

"We have these next couple of weeks where we will be back at the factory, we'll get to see everybody. While we won't be celebrating a championship, we'll be celebrating them still for their hard work and efforts.

"I hope that the struggles this year really provide us with the tools and the strength to fight for many more championships moving forward."

A DNF in Abu Dhabi ensured Hamilton would finish a Formula One season without a race win for the first time in his career.