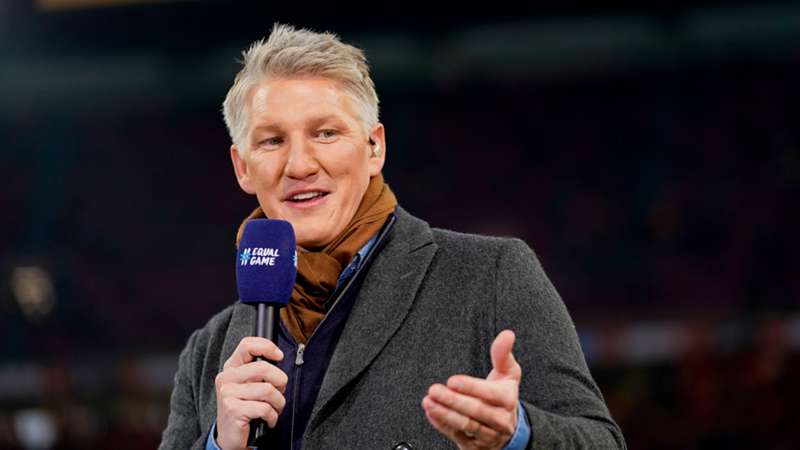 Bastian Schweinsteiger criticised Germany's defence after a shock 2-1 defeat in their World Cup opener against Japan on Wednesday.

Germany took the lead through an Ilkay Gundogan penalty in the first half, before goals from Ritsu Doan and Takuma Asano dramatically turned things around in the second.

Speaking to German broadcaster ARD, Schweinsteiger said: "We made big mistakes again in defence, and as long as we do that we will lose games, it's that simple!"

"Now, please, let's pay attention to the behaviour of Niklas Sule and Leon Goretzka," he said.

"Niklas Sule is a defender. And if someone comes at you in a one-on-one, you don't let them run inside, but close the inside lane and let them run out – less can happen there.

"Sule gives [Kaoru Mitoma] the chance to pull inside and play the pass. Goretzka doesn't get there after that and then stops.

"I don't like that. This is not good. This is very, very bad. Sure, the ball then deflects to Doan, but I didn't like the behaviour before that.

"That wasn't good enough for a defender like Sule. It's a classic, really serious defensive mistake."

"As a full-back away from the ball, you always have to look to the central defenders for orientation."