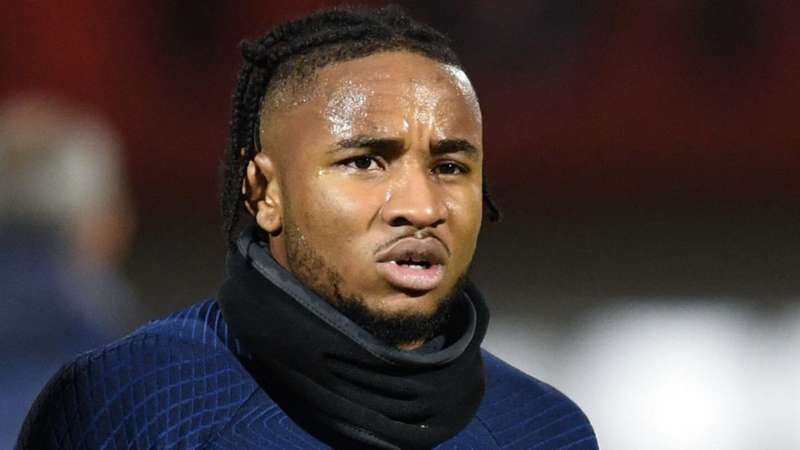 Christopher Nkunku gave France an injury scare ahead of the World Cup when he hobbled out of a training session on Tuesday.

Nkunku suffered the blow in a challenge with Eduardo Camavinga as they contested a 50-50 ball, with head coach Didier Deschamps among those who went to his aid.

Deschamps will want Nkunku to be fit to make the trip to Qatar, with France due to depart for their Doha base on Wednesday.

Reports in France said Nkunku would undergo tests to check he had not suffered any significant damage to his left leg, with the player said to be optimistic he would be fine.

Nkunku has scored 17 goals and provided two assists in 23 games for Leipzig this season.

Among players from Europe's top five leagues – the Premier League, LaLiga, Bundesliga, Ligue 1 and Serie A – only France team-mate Kylian Mbappe has managed more combined goals and assists since the beginning of 2022 than Nkunku.

Nkunku has achieved a total of 48 goal involvements (37 goals and 11 assists) in the calendar year, with Mbappe leading the way on 57 (43 goals and 14 assists).

Karim Benzema and Raphael Varane, working their way back from injuries, played a limited part in Tuesday's training session.