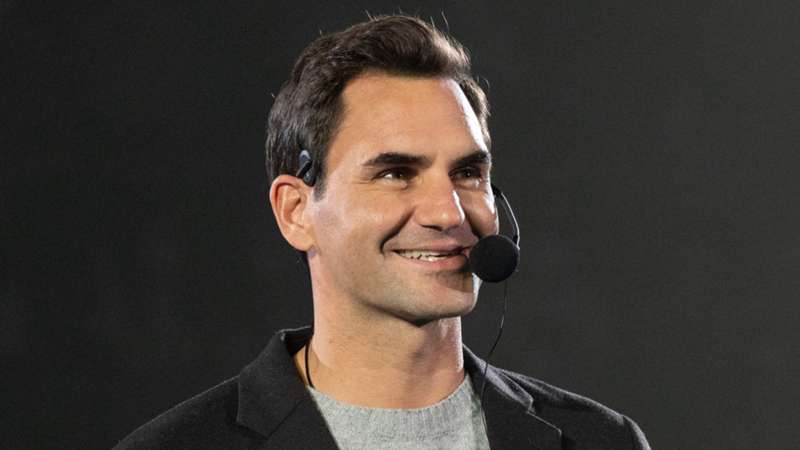 Roger Federer believes the intense tennis tour schedule can have a negative impact on the mental health of players.

A number of big-name stars have spoken out about their mental health, including Naomi Osaka and Nick Kyrgios, and Federer feels the packed tennis calendar does not help players.

"When players retire at a super young age, I totally understand it," Federer told a press conference in Tokyo. "The tour is tough... travel, practice, jetlag.

"Nobody is allowed to say, 'Oh, I'm tired today', because it looks like you're weak, and that's why players end up having sometimes mental problems.

To my tennis family and beyond,

Federer played on the tour for 25 years before calling it a day, and he is making the most of being able to finally relax, saying: "As a tennis player you're always thinking about your next practice, your next match. It never lets you go.

"I don't think I was that much aware of it, how much that thought is always there, and it rides with you, until you retire and then you realise that stress all drops away."

He pointed to doping tests, and the fact players must constantly make authorities away of their whereabouts.

"We have to fill out the doping forms every single day, one hour during the day, where you are," Federer said. "You're always aware in the back of your head, they could be coming any moment, especially in that hour.

"Once that all drops away you actually feel quite lighter, relieved that you can actually live normally again after 25 years."