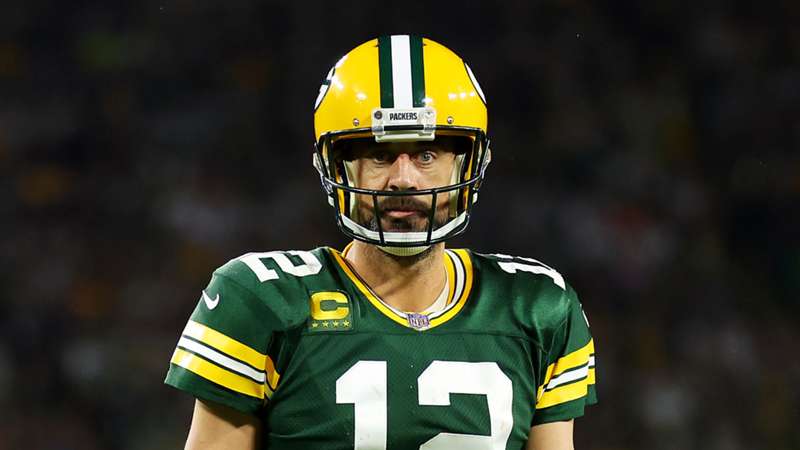 The Green Bay Packers' trip to face the Tampa Bay Buccaneers on Sunday will be a tale of two veteran quarterbacks, though each has different form in previous fixtures heading into the latest encounter.

In 2022, both quarterbacks have two touchdown passes from their opening two games of the season with neither team excelling in the air, the Buccaneers having 402 receiving yards, putting them 26th in the rankings, while the Packers are 19th with 494 yards.

The Packers have been far more effective with the ball on the ground, accumulating 314 rushing yards and ranking sixth in the NFL, while the Buccaneers are 14th with 224 yards – 192 of which have come from Leonard Fournette.

Defensively is where Tampa Bay have shone, allowing the fewest points in the NFL this season (13); a tally which stands third in their best-ever starts to the season behind 1992 (10 points) and 2003 (12 points).

The Packers are no pushovers though, allowing their opponents a total of 33 points in the opening two matches and ranking seventh in that regard. Second-half defence has been integral to that, giving up just nine points.

With the teams looking well-matched on both sides of the field, it may come down to individual mistakes in possession and the Buccaneers have the edge in that aspect, fumbling just once this season compared to the Packers four. 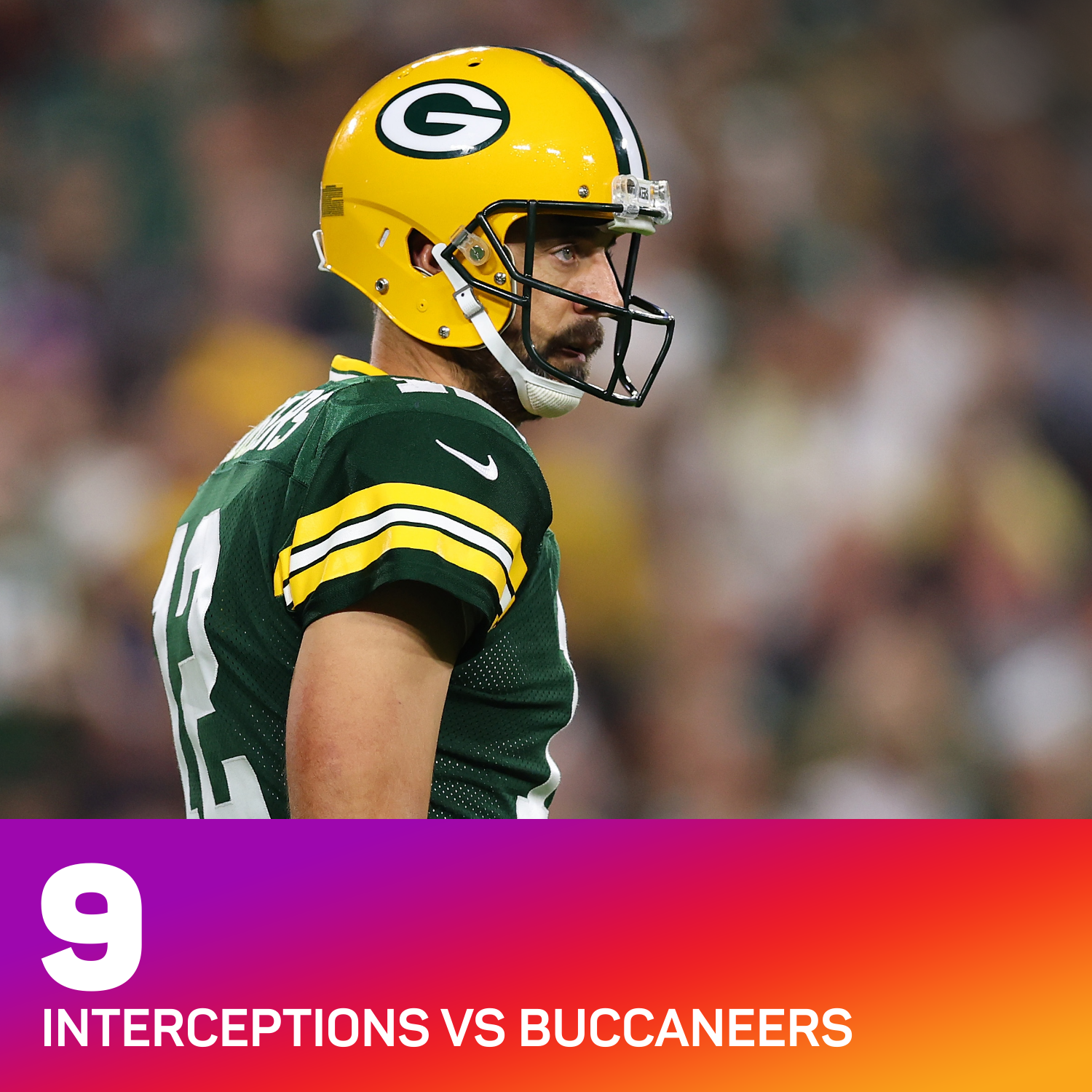