Erik ten Hag has backed Marcus Rashford to earn an England recall after confirming the injury that has ruled the forward out of Thursday's game with Sheriff is not serious.

The 24-year-old has impressed this campaign with three goals and two assists in six matches, compared to five and two respectively in 32 outings in all competitions last season.

That upturn in form was expected to lead to a call-up to the England squad for the first time since Euro 2020 when Gareth Southgate names his squad on Thursday.

Rashford's hopes of a recall appeared to be damaged by a minor injury sustained against Arsenal, but Ten Hag does not expect him the miss any serious length of time.

"He has a muscle injury. I can't tell how long he'll be out, but I don't think it will be too long," Ten Hag said at a pre-match press conference on Wednesday ahead of facing Sheriff.

"It's not really bad and we expect him back quite soon."

Asked if Rashford has done enough to earn a place in the England squad for Nations League games against Italy and Germany, Ten Hag said: "It's quite clear, yes.

"He has shown his great potential and quality this season." 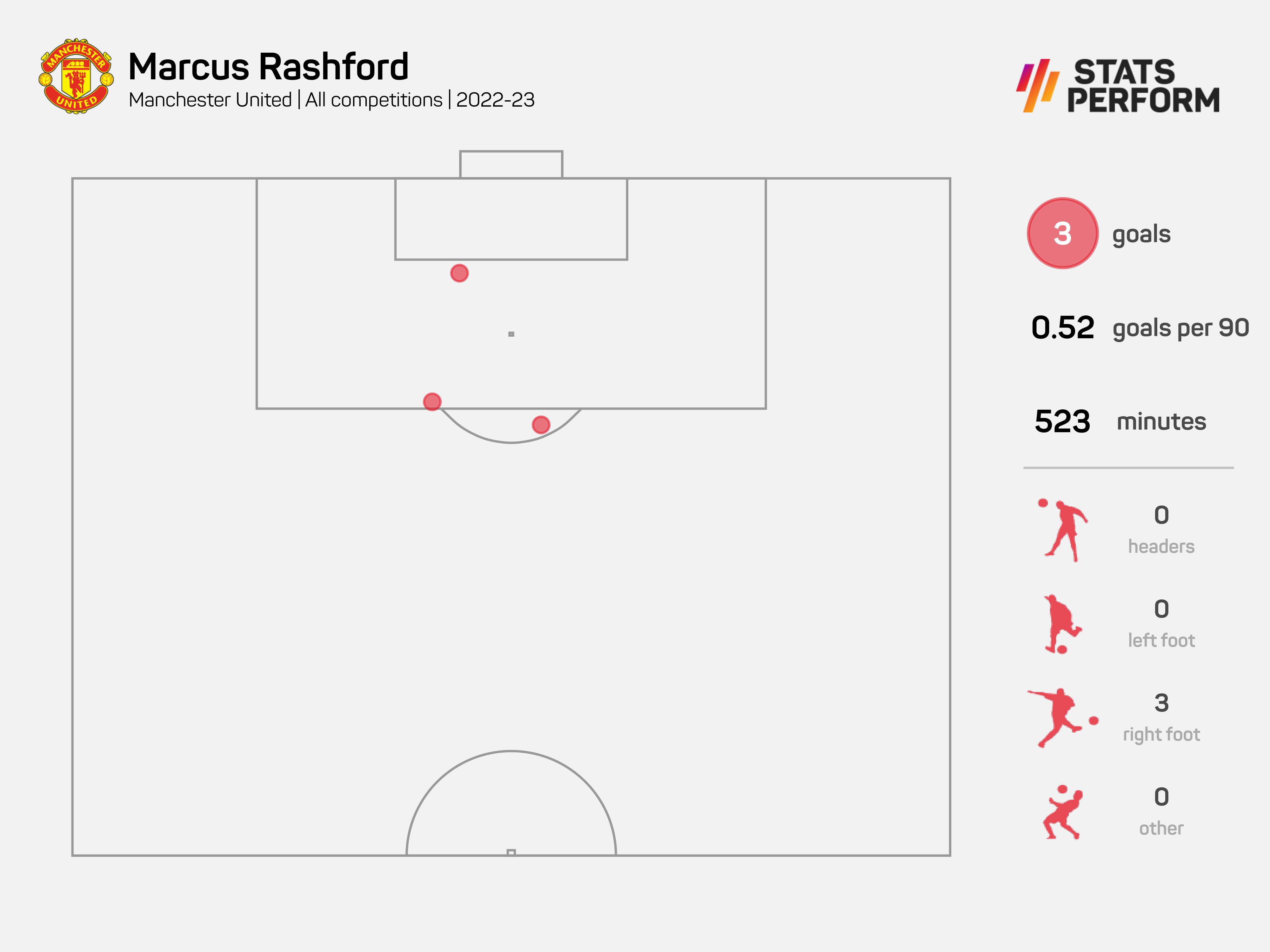 United have otherwise named a strong squad for the Group E tie as they aim to respond to last week's 1-0 loss at home to Real Sociedad in their opening match.

It will be United's first competitive meeting with Moldovan champions Sheriff, who are unbeaten in eight matches and beat Omonia Nicosia 3-0 last week.

Ten Hag, who has lost only two of his 20 away matches in major European competitions as a manager, is eager to get back on track after last week's setback against Sociedad.

"We know what our task is. We always play a strong side and tomorrow that will also be the case.

"Sheriff have shown they are capable by beating Real Madrid and Shakhtar Donetsk in the past. They are a serious opponent and we have to be at our best for the win."

With Rashford and Martial not available, Cristiano Ronaldo is set to start for only the third time this season in all competitions.

However, asked to confirm if that will be the case, Ten Hag said: "I'm sorry, but the Moldova fans have to wait until tomorrow."