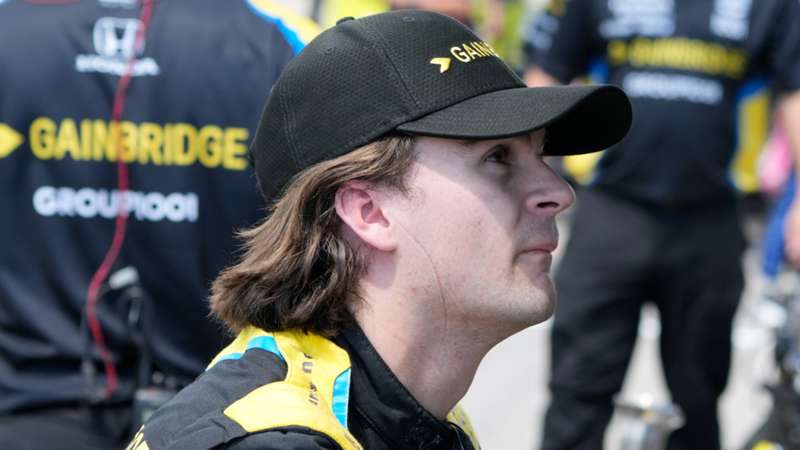 The FIA has confirmed that IndyCar driver Colton Herta will not be granted an F1 Super Licence.

However, Herta was eight points short of the 40-point total necessary to qualify for a Super Licence and Red Bull had lobbied for an exemption, arguing the FIA undervalued the experience of racing in IndyCar.

Red Bull's request had irritated rival teams, including Ferrari and Mercedes, but the FIA have brought an end to the matter by confirming an exemption would not be granted.

"The FIA confirms that an enquiry was made via the appropriate channels that led to the FIA confirming that the driver Colton Herta does not have the required number of points to be granted an FIA Super Licence," the statement read.

"The FIA continuously reviews its regulations and procedures, including with respect to Super Licence eligibility, with the main factors being considered with respect to this topic being safety, experience and performance in the context of the pathway."

Sending you  to start your Friday pic.twitter.com/8xdSQ9Ryu7

Herta has long been touted for a future in F1 as the motorsport looks to capitalise on a growing popularity in the United States, building upon the success of Netflix's Drive To Survive series.

Miami has been added to the F1 calendar alongside Austin and Las Vegas, and joins the schedule next year as the third race in the USA, while North America also sees races in Canada and Mexico.