Bale confident of reaching full fitness ahead of World Cup 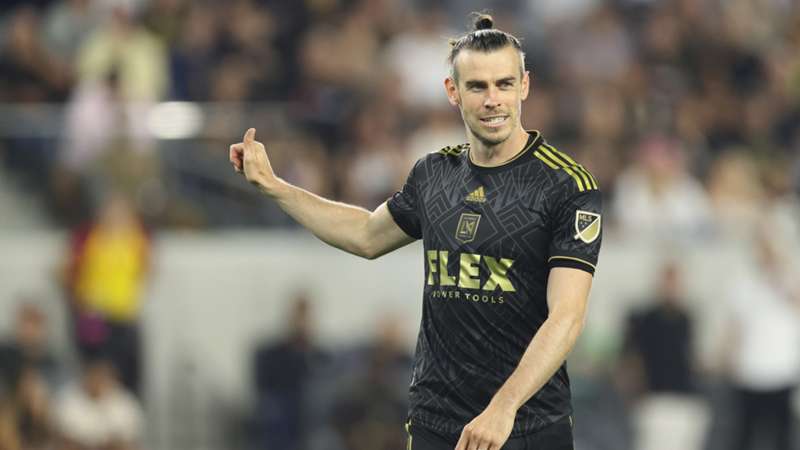 Wales captain Gareth Bale is confident he will be fully fit for the start of the World Cup despite concerns over his lack of game time for Los Angeles FC.

But the forward allayed worries over his fitness with the World Cup in Qatar on the horizon.

"We have a plan in LA with what we're doing," said Bale, who has reported for international duty for Nations League encounters with Belgium and Poland.

"We're not doing too much straight away.  But we're being clever and building myself up for the last important part of the season. Hopefully, that should put me in great shape for the World Cup."

Bale was hampered by injury problems during his time with Madrid and says it is important to manage his workload.

He added: “The most important thing is to take each week as it comes.

“It's taken a little while to get everything sorted, but I am playing games and have been training for the last 10 weeks and getting stronger.

"Hopefully that will be good enough for me to help LAFC and, ultimately, be ready for the World Cup."

Wales boss Rob Page echoed Bale’s sentiments, saying it would be foolish to take any chances.

He said: "We've always had a common-sense approach with Gareth with regards to his planning and training. It'll be no different on this camp. I'm not going to jeopardise it and run the risk of him getting injured.

"I want him to go back to his club fully fit, and continuing to get fitter ahead of the World Cup."