Gavi agrees Barca deal: Messi, Xavi, Iniesta and the La Masia graduates and who made the grade 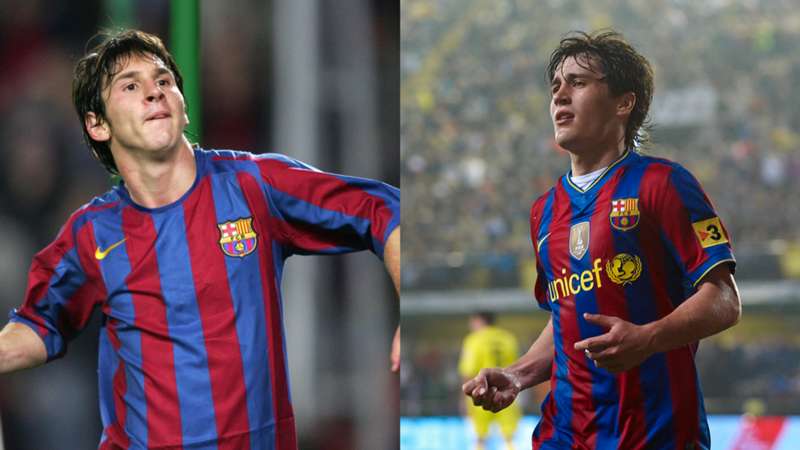 It is fair to say La Masia is one of the more famous football production lines.

While the club may have gone for more of a transfer-based approach in recent years, there remains a romance about the idea of La Masia churning out more stars of the future.

With the announcement on Wednesday that the latest product, Gavi, has signed a new deal until 2026 after becoming a vital cog in Xavi's first team despite only turning 18 in August, Stats Perform has taken a look at other teen sensations who broke through over the years; those who flourished, and those who did not.

From promise to stardom

Let's start with the most obvious one. Great things were always expected of Messi, but surely no-one could have predicted quite the impact the little guy with the long hair would have when he made his Barca debut.

On October 16, 2004, Messi came off the bench against Espanyol as an 82nd-minute sub for Deco. After that, he took over the world.

Messi and Barca fans were in tears when he left for Paris Saint-Germain in 2021, showing exactly how much his impact had meant to the club. 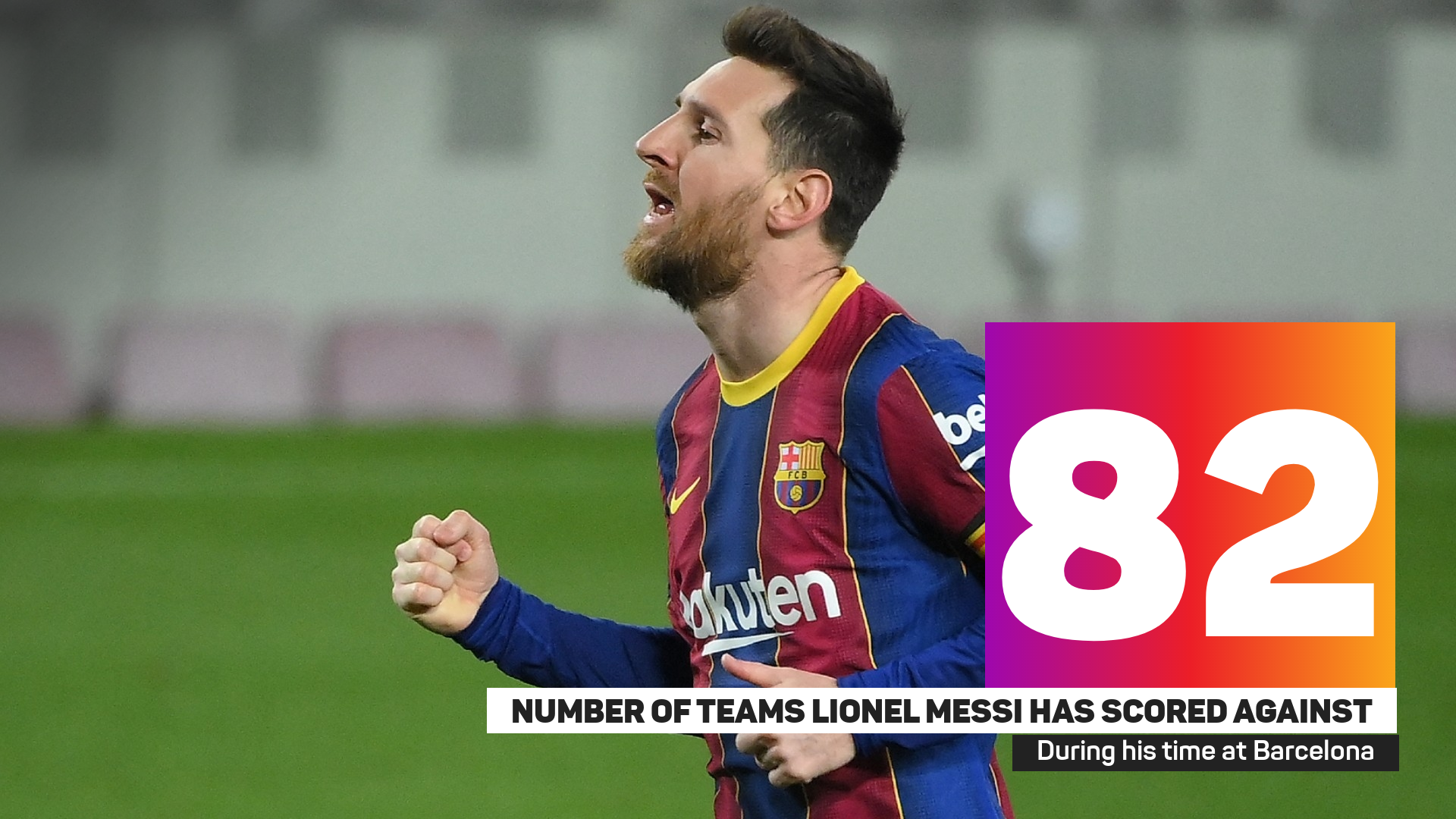 The Barca head coach has made a promising start in the dugout since arriving last season, but he had already more than established his place as a legend in the club's history as a player.

He made his LaLiga debut in 1998 under Louis van Gaal, before becoming an integral part of several Barca sides over the next 17 years.

It feels appropriate that in the same way he dictated play on the pitch, he is now engineering a new Barca side to play his way and making the fans believe in the team's identity and direction once more.

You cannot mention Xavi without also mentioning his partner in crime.

Iniesta was the yin to Xavi's yang during the club's most prosperous era, also playing a significant part in winning a copious amount of trophies under the likes of Frank Rijkaard, Pep Guardiola and Luis Enrique.

While Iniesta's most famous contribution to football will always be his winning goal for Spain in the 2010 World Cup final, the fact that the club is still truly looking to find an adequate replacement for his role four years after he left says it all.

Overall, he made 679 appearances, scoring 57 goals, before moving to Vissel Kobe in Japan in 2018.

From promise to... Stoke, Ipswich and Brighton

It is difficult to follow in any successful footsteps, but imagine being the next big thing after Messi.

The hype felt justified for Bojan though, after the diminutive striker broke all kinds of records at youth level, scoring 423 goals overall before he even reached the first team.

Being a central striker and goal poacher did not really tally with the Barca way at the time, though, and even though he did manage 41 goals in 164 games for the first team, he was ultimately sold to Roma in 2011.

Bojan struggled to establish himself anywhere, even at Stoke City in the Premier League after arriving in 2014, while at Montreal Impact, he made none, and he currently finds himself playing alongside Iniesta at Vissel Kobe at the age of 32.

Speaking of the next big thing, when Giovani came through, his comparison was to the great Ronaldinho. Again, no pressure.

He joined Tottenham in 2008, but despite some brief flourishes at White Hart Lane, also struggled to establish himself, even moving on loan to Ipswich Town in 2009.

After some time back in LaLiga with Mallorca and Villarreal, Giovani moved to MLS with Los Angeles Galaxy, then after two years at Club America in his native country, has been without a club since 2021.

One of the original 'the [insert nationality here] Messi' prospects, Israeli youngster Assulin looked every bit a Barca player in the making.

As with the duo above, it most certainly did not work out that way. Across three seasons, Assulin played just twice for the first team, without scoring, before being moved on to Manchester City, where he also struggled for game time.

A loan move to Brighton and Hove Albion did not convince City to give him a chance, and since then he has hopped to a number of clubs, including Racing Santander, Hapoel Tel Aviv, and even Italian fourth division side Crema, whom he left in 2021.

The player who Thiago Alcantara apparently once described as "the most talented player I've ever seen in La Masia" was last seen playing five-a-side in Stockport as he prepared to find his next club.