Chiellini: Man Utd 'require too much' from Maguire 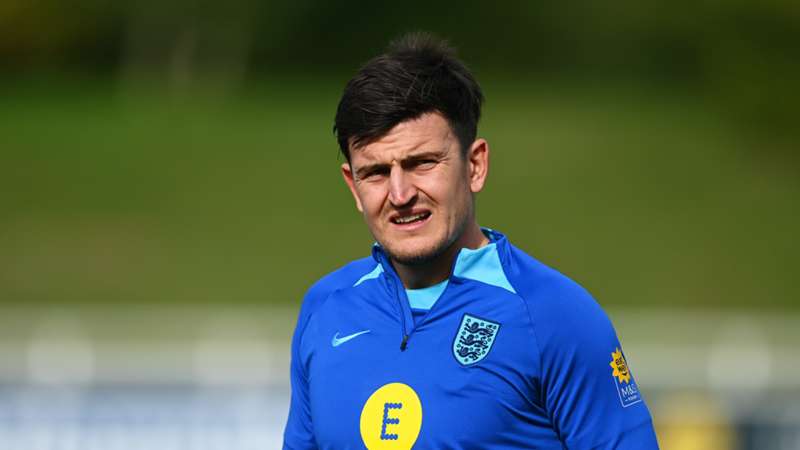 Giorgio Chiellini believes Manchester United "require too much" from Harry Maguire due to the centre-back's hefty price tag.

The England international, who joined United for a record £80million fee for a defender in August 2019, paid the price for defeats to Brighton and Hove Albion and Brentford.

While Chiellini does not regard Maguire as being in the same category as legendary United defender Rio Ferdinand, he feels the ex-Leicester City player is unfairly judged.

"I am sad for Maguire's situation because he's a good player," Chiellini, who retired from international duty in April with 117 caps to his name, told The Times.

"They require too much of him. Just because they paid £80m for him, he has to be the best in the world every match? It's not right.

"The value of the market is dependent on many aspects you can't control. It's not your fault. Okay, Maguire maybe is not Rio Ferdinand but he's good enough."

Maguire has played 190 minutes for United across their six matches in all competitions this season, which is only the 13th most of all their players.

Despite his lack of playing time, the centre-back is part of Gareth Southgate's England squad for the upcoming Nations League matches with Italy and Germany. 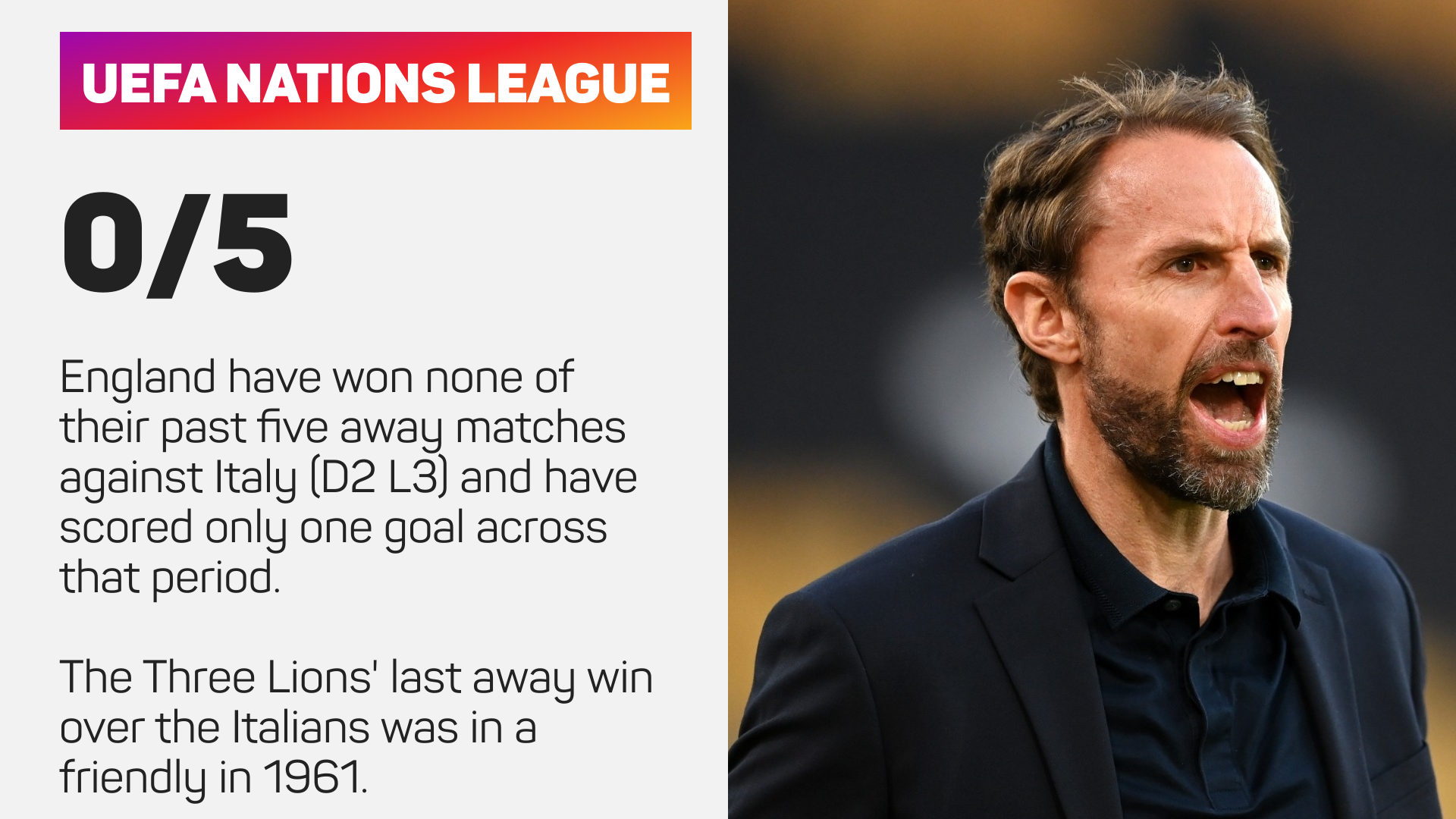 England's clash with Italy in Milan on Friday is a repeat of the Euro 2020 final, which the Azzurri won 3-2 on penalties following a 1-1 draw after extra time.

The Three Lions enter the game out of form, though, having failed to win any of their first four Nations League matches – their longest winless run since June 2014 (five games).

That includes a heavy 4-0 loss to Hungary last time out – their worst home defeat for 94 years – but Italy head coach Roberto Mancini rates Southgate's side highly.

"I think England are one of the best teams in the world. They're full of talent, especially the forwards," said Mancini, whose side played out a 0-0 draw in the reverse fixture.

"They have many players apart from Harry Kane, who is an extraordinary player, but the young players around him can make a difference. So it will be a very hard match for us."

England are bottom of Group A3 ahead of facing Italy, who are three points better off in third despite a heavy 5-2 loss to Germany in their most recent match.

Mancini added: "It's a game we face at a particular moment for us. They are in better shape, but we have the enthusiasm and we can play a good game."