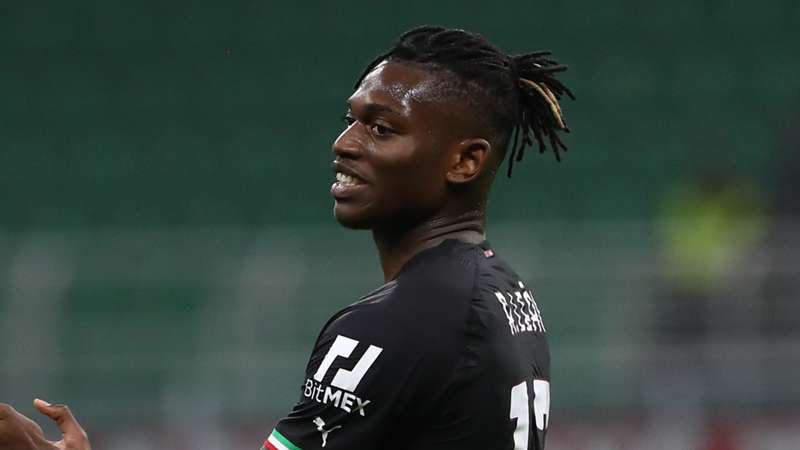 Milan technical director Paolo Maldini has spoken about Rafael Leao's future with the club, believing the forward is keen on staying put.

Leao's performances attracted interest from Chelsea in the transfer window, with Maldini confirming their advances were fended off.

Negotiations regarding a fresh deal for the 23-year-old have stalled since, though Maldini is not concerned and feels Milan is the perfect place for his continued development.

"We have already started talking to him. But not now, for a long time. Every renewal can be simple or complicated, the will of the player makes the difference because that of the club is there," he told Gazzetta.

"Renewal is an issue that we addressed many months ago. Rafa knows that to become stronger than now the solution is to stay with us. We are a young and growing team.

"He still has to learn many things but we intend to do great things and grow with him.

"Chelsea's officially written offer has not arrived, but on an informal level it has. Of course, it was rejected."

Maldini's comments came ahead of Milan's Champions League victory over Dinamo Zagreb and the former defender believes his side are a team opponents will not want to be drawn against.

"We may not be ready to think about reaching the final this year, but dreaming is a must. Because Milan is a team that the big ones would not want to face," he added.