Teenager Elliot Anderson has signed a new long-term contract at Newcastle United after breaking into the first team under Eddie Howe.

The second half of last season then saw Anderson go on loan to Bristol Rovers, helping them secure promotion to League One as he contributed seven goals and six assists in 21 league appearances.

This term, Anderson has been used as an impact substitute by Howe, and his absence through injury was felt in Newcastle's 1-1 draw with Bournemouth on Saturday.

Speaking after committing his future to the Magpies, Anderson said: "I'm really happy. I love playing for Newcastle United, and committing my future to the club is something I've really wanted to do.

"It was my aim coming back into pre-season to work hard and earn the opportunity to stick around. I have really enjoyed being with the first-team group, so hopefully I can keep improving and contribute to the team." 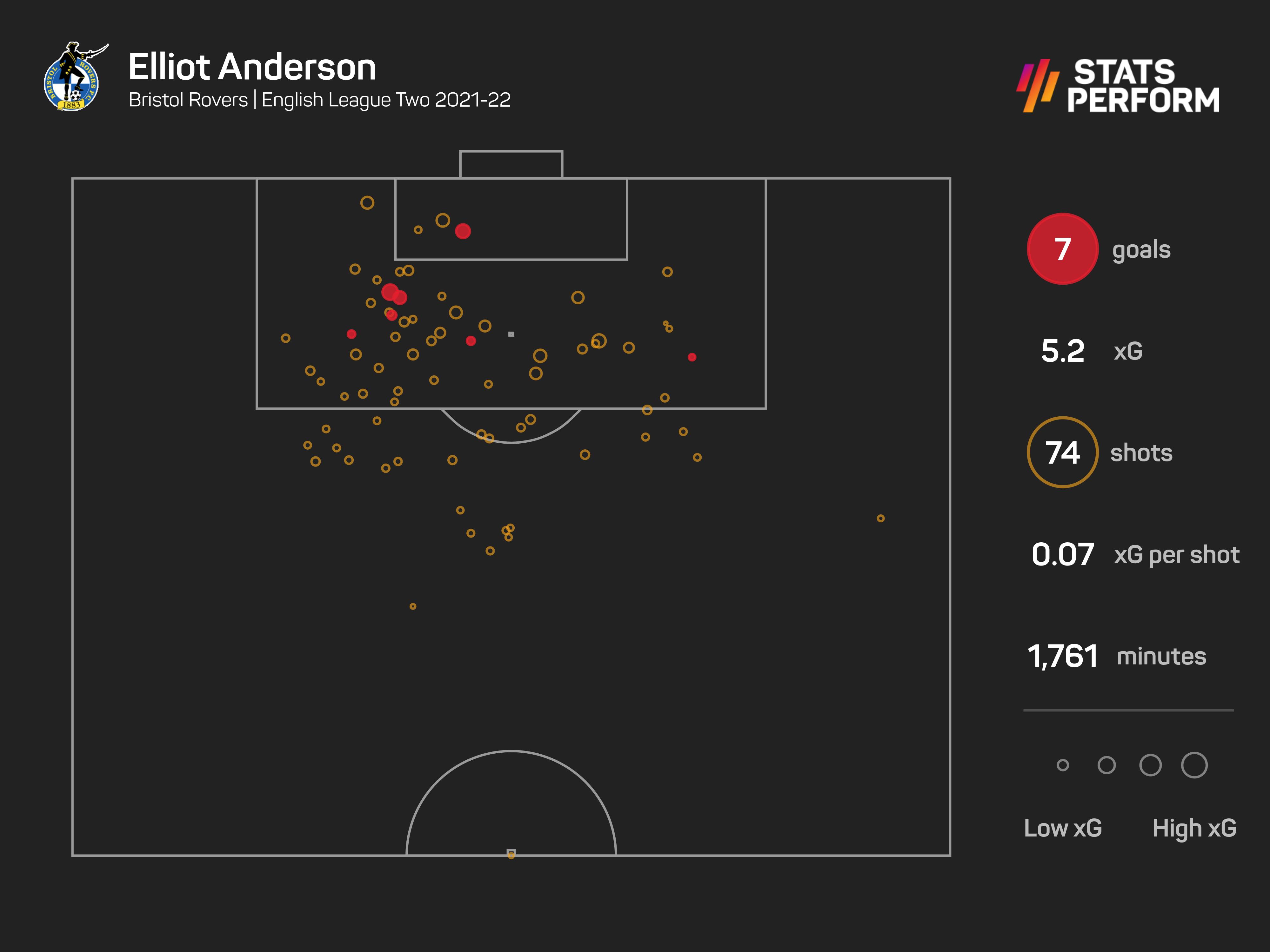 Howe, who has given the versatile midfielder three league appearances from the bench this season, added: "We are all delighted with Elliot's development.

"He is a natural talent, but he also has an excellent work ethic and always wants to learn.

"He is just at the start of his journey at this level, but he has a very exciting future ahead, and we are delighted that his journey will continue here."