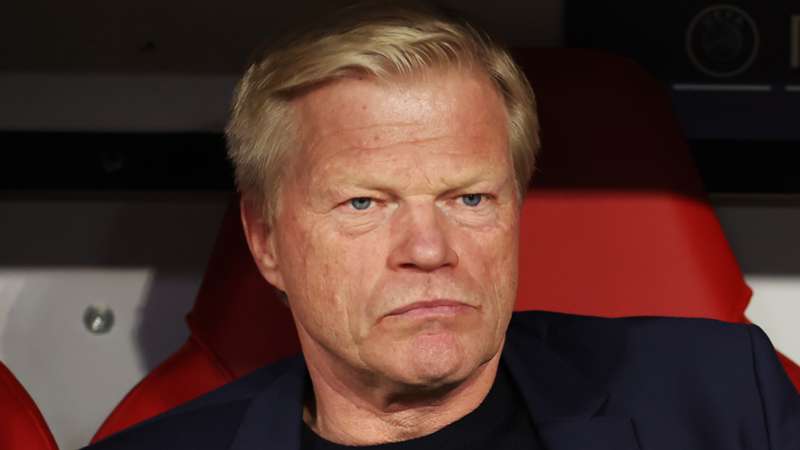 Bayern Munich CEO Oliver Kahn remains steadfast in his support of Julian Nagelsmann despite the club's poor sequence of form.

Defeat to Augsburg on Saturday has increased the perceived pressure upon Nagelsmann, though Kahn has made it clear the responsibility falls upon the players and not their head coach.

"We are totally convinced of Julian," he told Sport1, speaking at Oktoberfest in Munich.

"The coach gives the players enough solutions. I think that's quite normal: it's the team, the team is on the pitch. It's also about turning the chances we create into goals.

"I think that's the most important thing. That the team deals with the fact that we get so little return for making these opportunities.

"Maybe after the start, everything went so smoothly and easily, somewhere the belief took root that you could do the Bundesliga on the side.

"You have seen how strong the teams are against and at some point, we have to accept that.

"Thank God we are still at the very beginning of the season. We always have the strength to get back to the front, where we belong, to the top of the table."

Bayern host Bayer Leverkusen on their return to league action on September 30.