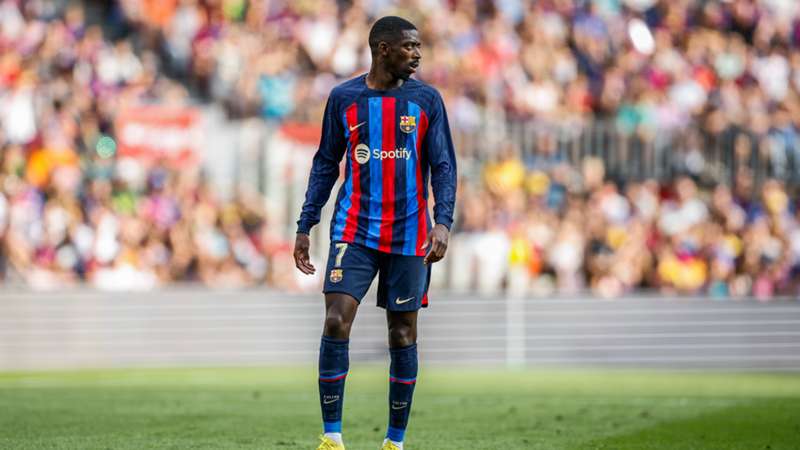 Dembele signed a new two-year deal with Barca in July, and Varane thinks the best is still to come from his compatriot.

"I'm very happy to see him at this level," he said. "We see him blossoming. He has extraordinary qualities.

"As a person, I always find him with the same joy of living, he brings this freshness to the group.

"He is also more calm, always quiet. He has managed to find the recipe for physical recovery, to feel better, and we are very happy.

"He had some difficult moments with some injuries that followed one another, but now we have the chance to see him having fun and enjoying himself on the field, so we are all very happy." 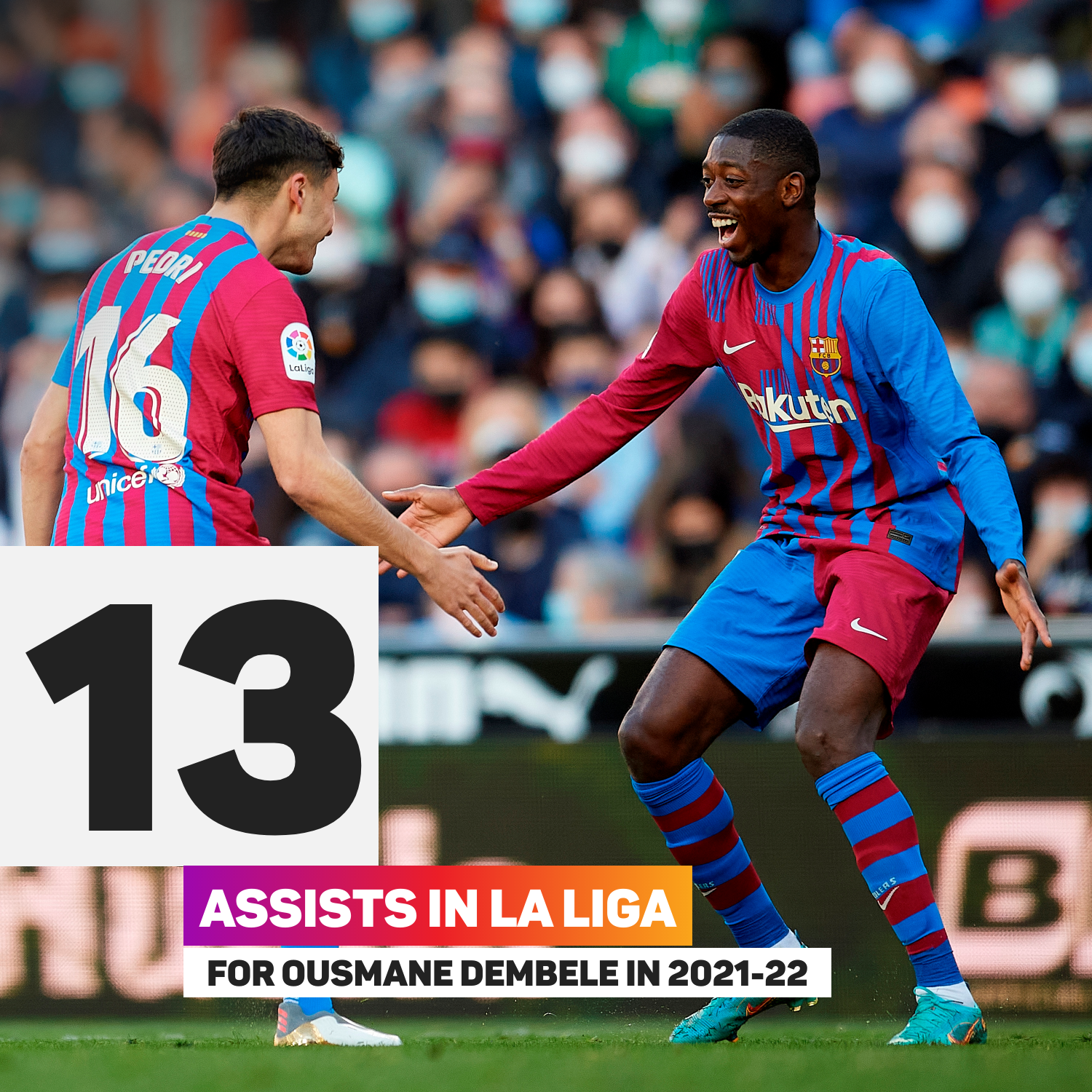 Tchouameni, who joined from Monaco in June for a fee that could rise to €100million, has started the season in impressive form for Carlo Ancelotti's side, and Varane believes he has the maturity to keep on getting better.

"I think we can welcome his lightning adaptation in a club like Real Madrid," the Manchester United defender said.

"I know from experience how difficult it is. He has the maturity and the qualities for it, so hats off to him. He is a very complete player. He has the ability to defend well, protect the defence, and also the ability to organise the game.

"He does not hesitate from his first selections to ask for the ball, to impose the tempo in midfield. For his young age, he is already very mature, and I wish him to stay the course, to continue like this, because what he is doing is already extraordinary."