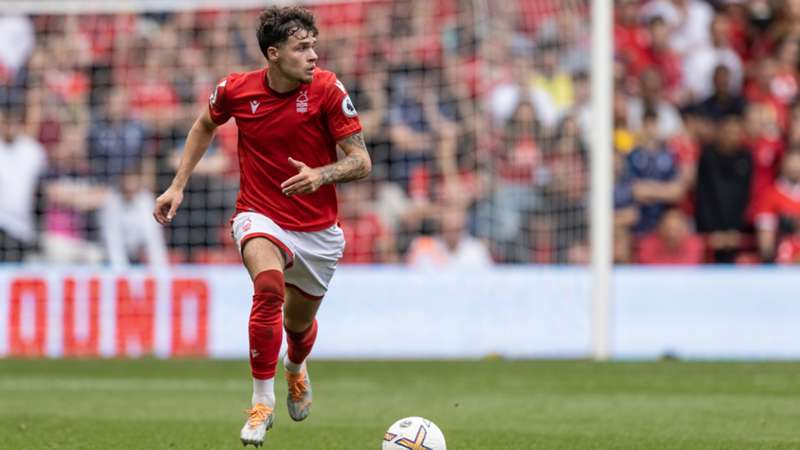 After last weekend's postponements, round seven of the Premier League is finally upon us, but continental fixtures midweek could throw a spanner into team selection.

Whether they start every game, or they have worked their way into consideration, this is the time of the year when players can stake their claim as key contributors for the long season ahead.

This week's Opta data points out a couple of playmakers who have shined coming off the bench, as well as some safe prospects in the back half who are at the centre of their teams' plans, and could make the difference in your Fantasy Football plans.

Newcastle United goalkeeper Nick Pope is in fine form, boasting the most saves in the league this season with 28, while also owning the best save percentage (82.35 per cent) and being tied for the lead in clean sheets (three).

It is not just a small sample size, either. Since the beginning of the 2019-20 season, only Ederson (58) and Allison (45), widely considered the league's best two shot-stoppers, have kept more clean sheets than Pope's 38.

Also working in Pope's favour is the fact Bournemouth are one of six teams this season to average less than one goal per game, and have been held scoreless by Arsenal, Liverpool, Manchester City and Wolves.

Full-backs have always been a bit of a cheat code in fantasy football due to their ability to bank both clean sheets and a healthy dose of assists compared to centre-backs, and Nottingham Forest's Neco Williams is emerging as a quality creator of chances.

No Forest player has created more chances than the 21-year-old's nine – among defenders, only Trent Alexander-Arnold (13), Kieran Trippier (11) and Diogo Dalot (10) have crafted more.

Williams has also played every minute of his side's six games so far. 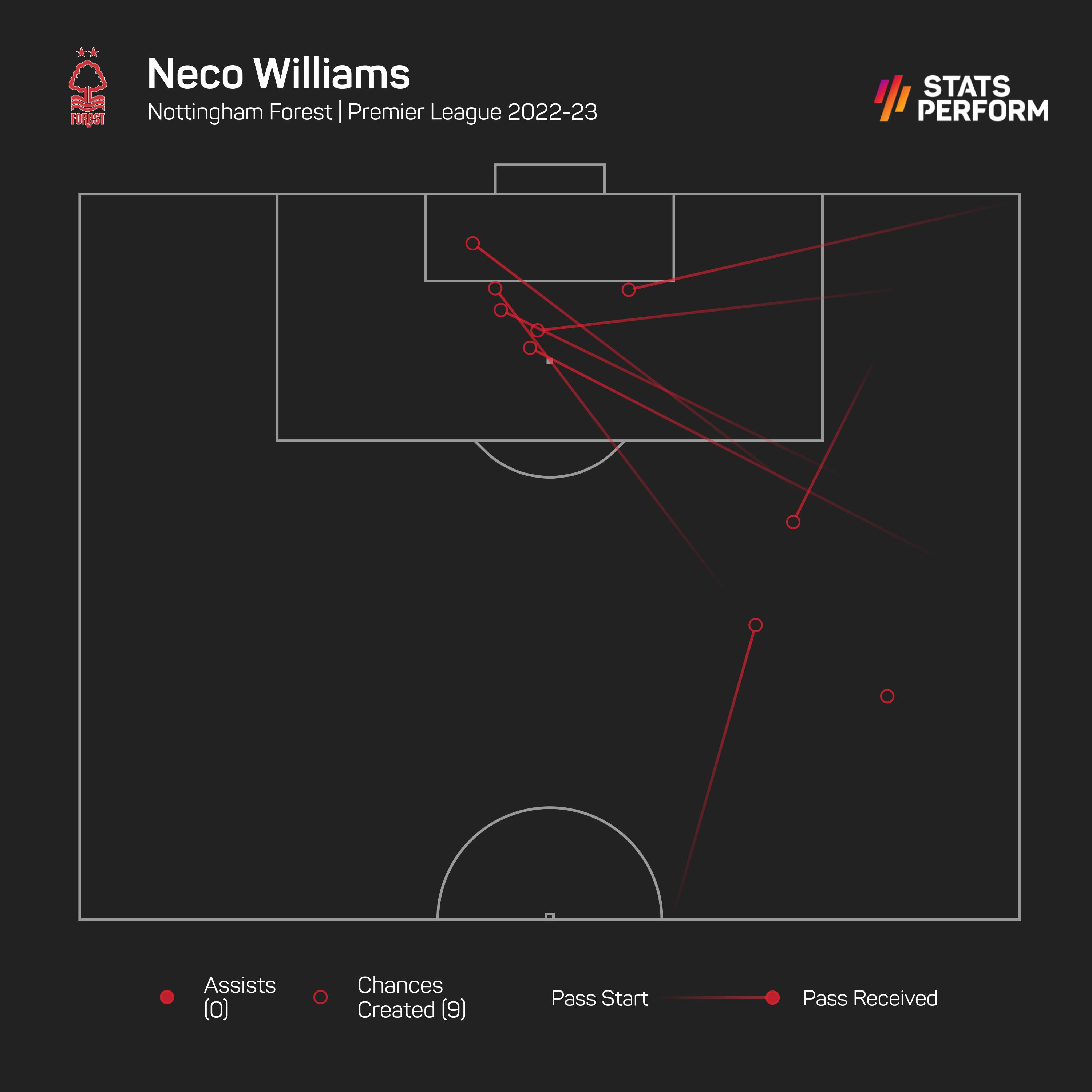 Manchester City's Bernardo Silva is enjoying a rich run of form, with four goal involvements (two goals and two assists) from his past four matches.

City are the highest-scoring team in the Premier League this season with 20 in six games, and after coming off the bench in the first two fixtures of the season, Silva has now made four consecutive starts.

After spending £60million this past transfer window to secure the 25-year-old from Everton, Tottenham awarded Richarlison with his first start in their last top-flight game against Fulham, and he came through with an assist and a disallowed goal.

It was his second assist from his past three games, after coming off the bench against Forest and teeing up Harry Kane.

Leicester City have been a team the Brazil forward, who scored his first two Spurs goals in a Champions League win over Marseille earlier in September, has feasted against during his time in the Premier League, with his five goals against the Foxes matching his best total against any team (also five against Southampton and Wolves).