Asensio 'can't give an answer' on Barcelona links 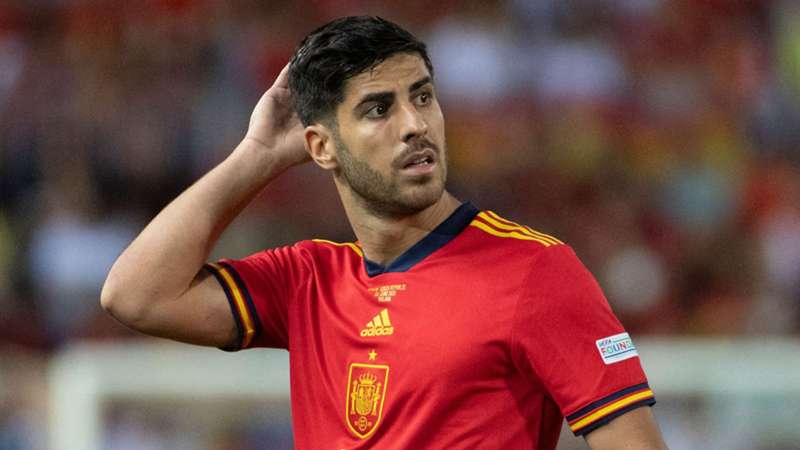 Real Madrid midfielder Marco Asensio says he "can't give an answer right now" on the possibility of making a shock move to bitter rivals Barcelona.

And with Asensio appearing no nearer to a new deal at Madrid, he was this week said to be a target for Catalan giants Barca.

Asked about whether he could ever see himself playing for the Blaugrana in an interview with El Partidazo de COPE, Asensio replied: "Honestly, I don't know.

"I have not thought about it or weighed it up. I can't give an answer right now."

Should Asensio sign for Barca, he would join a select group of players to turn out for Spain's two biggest clubs, including Luis Figo, Ronaldo and Samuel Eto'o.

Madrid academy graduate Marcos Alonso is the most recent example, having just joined the Camp Nou side from Chelsea.

"[The speculation] is normal," Asensio added. "In seven months, well, from January, I am free to sign for another club. A lot more will come out.

"I had 200 messages this morning [regarding the Barcelona speculation]. I am in a world where there are a lot of rumours, I can't control that."

Asensio is yet to start a game for Madrid this season, featuring for only 48 minutes across four appearances in all competitions.

He did score against RB Leipzig in the Champions League last week but then featured only as an 86th-minute substitute in Madrid's 2-1 victory over Atletico Madrid at the weekend.