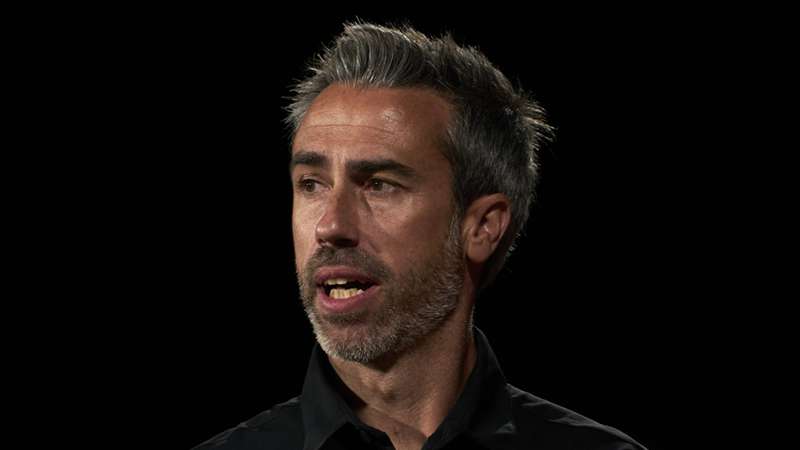 Spanish football chiefs threw their support behind women's coach Jorge Vilda on Friday, siding with him ahead of 15 players who announced they would not play for the national team again while he remains in charge.

She confirmed the women who wrote with their concerns would not be selected, saying that was in keeping with their wishes.

Alvarez also said it would be "in bad taste" and "not reality" to suggest there was anything more than sporting reasons behind the women's opposition to Vilda remaining in charge.

The RFEF said on Thursday that the players had individually sent identical emails in which they resigned from Vilda's national team due to the impacts on their "emotional state" and "health". The precise cause of their dissatisfaction with Vilda has not been disclosed.

Vilda has an agreement to remain as coach until 2024, and his team have qualified for next year's World Cup.

There was a scathing initial response from the RFEF to the emails, which it said were "far from exemplary and outside the values ​​of football and sport, and are harmful".

Alvarez followed up in similar fashion on Friday by making it clear the players would not get their way.

"We will not tolerate this kind of pressure," she said. "In their communications they make clear what their situation is. And we listen to them, of course. We will attend to your request not to be called up."

She added, quoted by AS: "Jorge Vilda will make a list in which these 15 players will not feature, as they themselves wish, for their well-argued and respected reasons."

Veteran United States women's national team star Megan Rapinoe told the disenchanted Spanish group she would be "a 16th standing with you", adding in an Instagram post: "This many players together like this is so powerful. We should all listen."

Alvarez explained Vilda was "surprised and disappointed" by the players' emails but remained "strong", and stressed his position is secure, saying: "Today it is unquestionable. We trust him and his work."

She said the RFEF were "very surprised" that the players each cited their health and emotional state, saying that previously they had only raised complaints of "a sporting issue".

"From here we would like them to be recovered as soon as possible, even if they were available for the weekend, since there is a Liga," she said.

Frowning on speculation, Alvarez added: "What is being insinuated is that something more serious is happening beyond sports. We emphatically deny it. We find it in bad taste to imply that there may be something more."