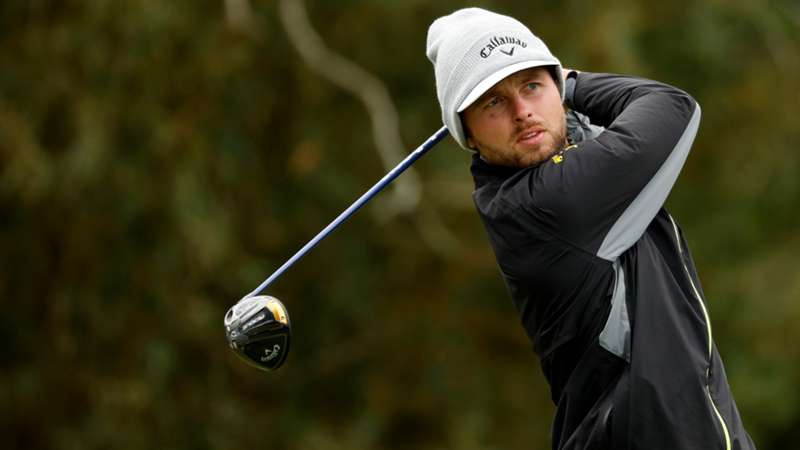 Adam Svensson played the weekend of his life to claim his maiden PGA Tour victory, fighting back from a one-over opening round to win the RSM Classic with a score of 19 under.

After posting a 64 on Friday, he followed that with the best round on Saturday, two strokes better than anybody else with his eight-under 62.

He continued that momentum on Sunday, going bogey-free with six birdies to equal the day's top round again, including back-to-back birdies on the 16th and 17th holes to turn a four-way tie atop the leaderboard into a two-stroke lead.

Svensson, 28, had not secured a top-10 finish on the PGA Tour until last season, collecting three, and with a par on the 18th hole he secured the first win of his career in his 70th start.

Speaking to the media after stepping off the final green, he was emotional as he reflected on his journey to this point.

"To be honest, it's not even real right now," he said. "I'm just so happy, I put so much work in. To win on the PGA Tour – it means everything to me.

"It's been an up-and-down journey, I've had lows, I've had highs, but I kept believing in myself, and here I am."

In a three-way tie for second was England's Callum Tarren, along with American duo Sahith Theegala and Brian Harman.

Recent winner of the Bermuda Championship, Seamus Power, was two further back at 15 under in a tie for fifth, and he was joined by a group that included 23-year-old Cole Hammer, who rode the opening-round lead to the best finish of his career.