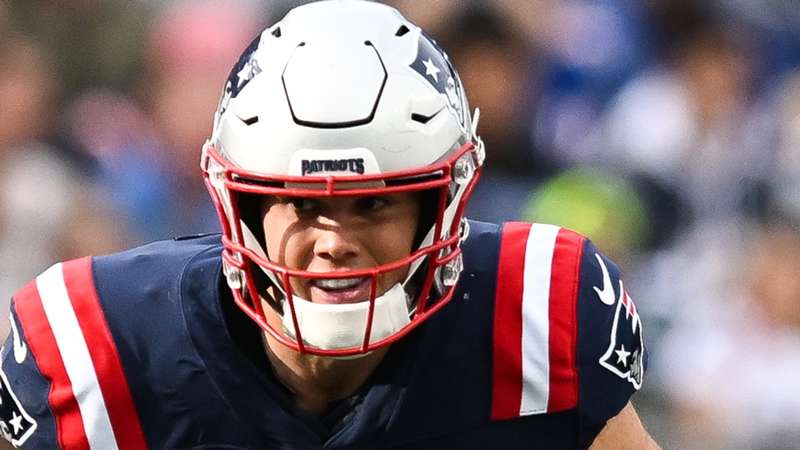 Hunter Henry felt the officials made a mistake by not awarding him a touchdown in the New England Patriots' Thanksgiving Day defeat to the Minnesota Vikings.

That appeared to have given the Patriots a 30-23 lead, but the call was overturned as the pass was deemed to be incomplete following a lengthy review.

The Vikings went on to win 33-26, so the decision to rule out Henry's touchdown proved to be a huge call.

The tight end was adamant that he had control of the ball under pressure from Vikings defensive back Chandon Sullivan.

He said: "I believe I caught it. He said it hit the ground. But I believe my hand was under the ball.

"The hand was under the ball, with hitting the ground, that's what kind of caused it to jump up. They made the call. Just got to live with it."

Quarterback Jones said the Patriots cannot use that contentious call as an excuse for their loss.

"We have to move on from that [overturned] play and play the rest of the game. There was plenty of time left," he said.

"There were other times we could have punched it in and that wouldn't have been an issue. One call can't determine the outcome. We have to be able to do better, so it's not even close."

Patriots coach Bill Belichick urged reporters to ask the officials why they overturned the decision.

"Why don't you guys go to them with your pool reporter and ask them about the play? Isn't that what you do?" he said.