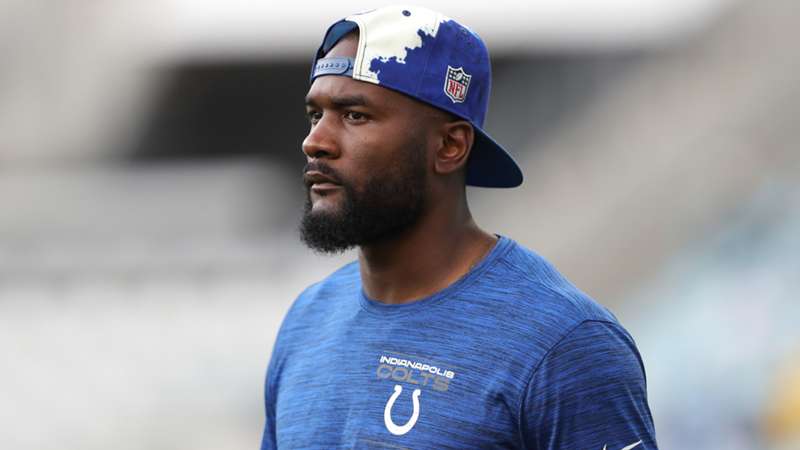 One of the best linebackers in all of football, Indianapolis Colts star Shaquille Leonard underwent another back surgery on Tuesday that is expected to end his season.

On a Hall-of-Fame trajectory, Leonard suffered a setback in the offseason as he went under the knife to address a nerve issue in his back, forcing him to miss the first three weeks of this campaign.

In his first game back, the man affectionately known as 'The Maniac' by Colts fans suffered a concussion and a broken nose, ruling him out of three more games before his next return in Week 8.

Unfortunately, in the lead-up to Week 10 he aggravated his lingering back issue, with the team deciding surgery was the best option.

In a video from his agent, Leonard addressed Colts fans and said he is "feeling good".

"Ready to get the recovery going and ready to get back out there. Let's get it."

The Colts have a 4-5-1 record and remain a playoff chance under new interim head coach Jeff Saturday.