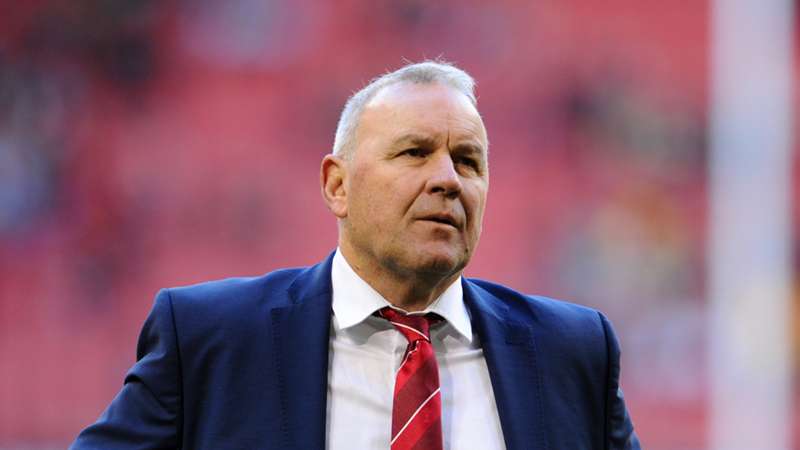 Wales and Australia are each set to hand two players their international debuts when the sides meet at the Principality Stadium this weekend.

There will be a first appearance for centre Joe Hawkins for the hosts after he was drafted into the squad following Owen Watkin's absence through injury.

Sam Talakai, meanwhile, is primed to figure off the bench for the visitors, though James Hooper has been ruled out with a concussion sustained in last weekend's loss to Ireland.

Wayne Pivac's side hand a first start since 2021 to Leigh Halfpenny at full-back, while Taulupe Faletau will make his 100th Test appearance between Wales and the British and Irish Lions at number eight.

Alun Wyn Jones will also extend his own record as the most-capped men's rugby union international in history as part of the second row.

Playmaker Ben Donaldson gets a first start at fly half for the Wallabies, partnering Jake Gordon, while James Slipper will lead at prop.

Jordan Petaia, on the bench last time out, makes the move to start on the wing for Dave Rennie's side.