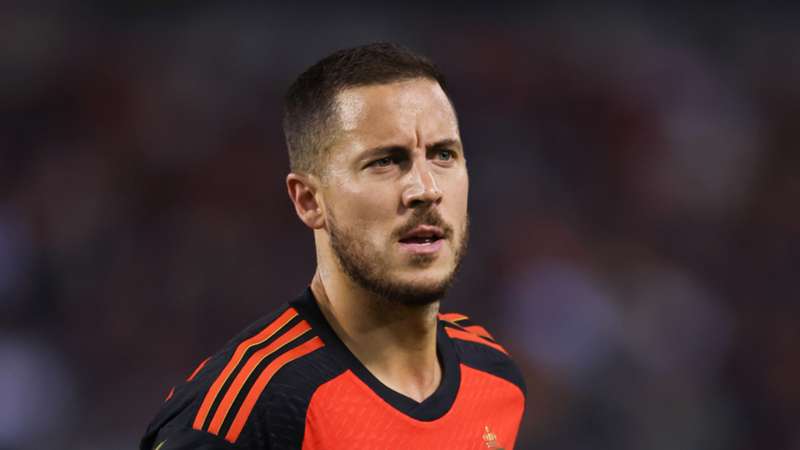 Set to turn 32 in January, Hazard has managed only two goals and one assist in 15 games for Madrid in 2022, starting a mere four times and playing just 532 minutes in the first team.

Now Hazard, who has a little over 18 months left on his contract, has a big chance to show what he can do on a different stage as he prepares to play a part for Belgium at the World Cup in Qatar.

Leicester City full-back Castagne says his team-mate will need time to get back to speed, but once he is there is no reason he cannot produce his best football again.

"Belgians would like to see again the Eden from a few years ago," he said at a news conference on Saturday.

"As players, we see during training he's still here. But we know very well that coming back without playing much is not easy.

"He needs some time and I think the 60 minutes he played [against Egypt on Friday] will be very good for him.

"And then he'll try to improve during the tournament. It won't happen immediately – he won't be incredible during the first game, but step by step, he can grow and improve."

Belgium start their campaign against Canada on Wednesday, before taking on Morocco and Croatia in Group F.