'Brazil is back' – Cafu fires World Cup warning to rivals 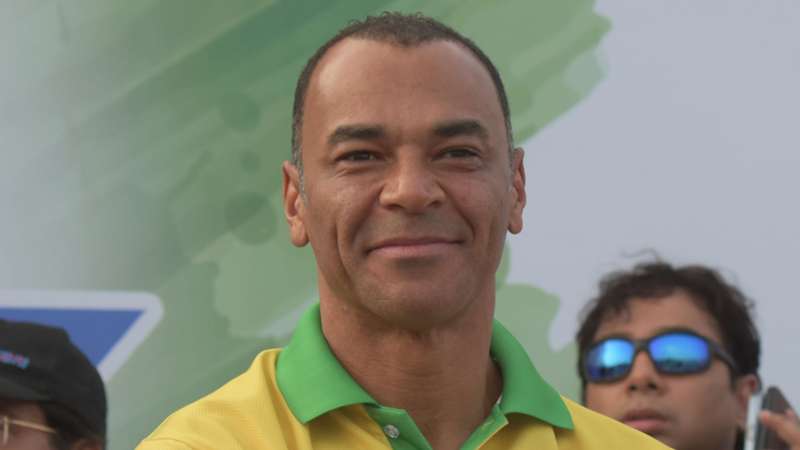 Since then, however, Brazil have fallen short of expectations and have been eliminated at the quarter-final stage in three of the past four tournaments – with the exception seeing them hammered 7-1 by Germany in the semi-finals on home soil in 2014.

Brazil head to Qatar in excellent form, though, having stood undefeated across their 17 matches in qualifying, winning 14, and Cafu believes this is the ideal opportunity for the national side.

"It's a great opportunity to break Europe's dominance. It's the perfect time for Brazil to break the curse and win the title," he told AFP.

"Argentina and the Selecao are the two favourites. On the one hand, Brazil is coming off a very good season with great performances, on the other hand, Argentina also has a very good team. These two countries have great potential to win the World Cup.

"The fact that Brazil has not won the title for twenty years, it affects the fans a little bit and takes away a little credibility from the national team. But this year I think Brazil is back.

"With Neymar fit, we have a very good chance of winning the World Cup, because he is a player who really makes the difference on the pitch. We pin our hopes on his talent, but he doesn't play alone.

"By playing well, by being motivated, I'm sure he will motivate the other players and make them feel that they are important so that they can win."

Cafu is aware that a threat is posed by some European nations, however, identifying defending champions France and Brazil's Group G opponents Serbia as hurdles to overcome.

"Belgium, Denmark, Portugal and Serbia, as incredible as it may seem. Serbia qualified in first place in its group. They played very well in the World Cup qualifiers," he added.

"They have a strong team and are not afraid to play football against any opponent.

"France, too, will be very strong, as it was at the last World Cup. They will arrive with the label of reigning world champions and fight for the double. They will be one of the great teams to beat."

Brazil commence their World Cup campaign on November 24 against Serbia, before facing Switzerland and Cameroon in Group G.