Cristiano Ronaldo acknowledged a Manchester United future appears unlikely after his scathing interview, though he rubbished earlier reports of a move away as "garbage".

In a wide-ranging interview with Piers Morgan on Talk TV, the Portugal international said he felt "betrayed" by United and claimed the club had made "zero progress" since Alex Ferguson left in 2013.

Amid a host of other complaints, Ronaldo suggested he may no longer be a United player after the World Cup break with Portugal, who open their Group H campaign against Ghana in Qatar next Thursday.

"It's hard, it's hard for me to say that I will not be back to Manchester United. But regardless, let's see what's going to happen," the 37-year-old said.

“It's difficult to tell right now, because my mood is right now to the World Cup. It's probably my last World Cup, of course, my fifth World Cup.

"I don't know what's going to happen after the World Cup, but as I told you before, and I will say again, the fans will be always in my heart.

"I hope that they never forget the things that I will continue to do it. Not only in the past, but in the present too. Manchester will be always in my side, the fans will be always on my side.

"It doesn't matter what's going to happen. When I arrived at Manchester United, I am always available to help the team to do good things, to put them in the right spots to compete with the best teams.

"But it's hard when they cut your legs and don't like you to shine and don't listen to your advice.

"I think I have words to advise the club because the trophies are one individual and collective. I think I can help a lot, but the infrastructure is not good." 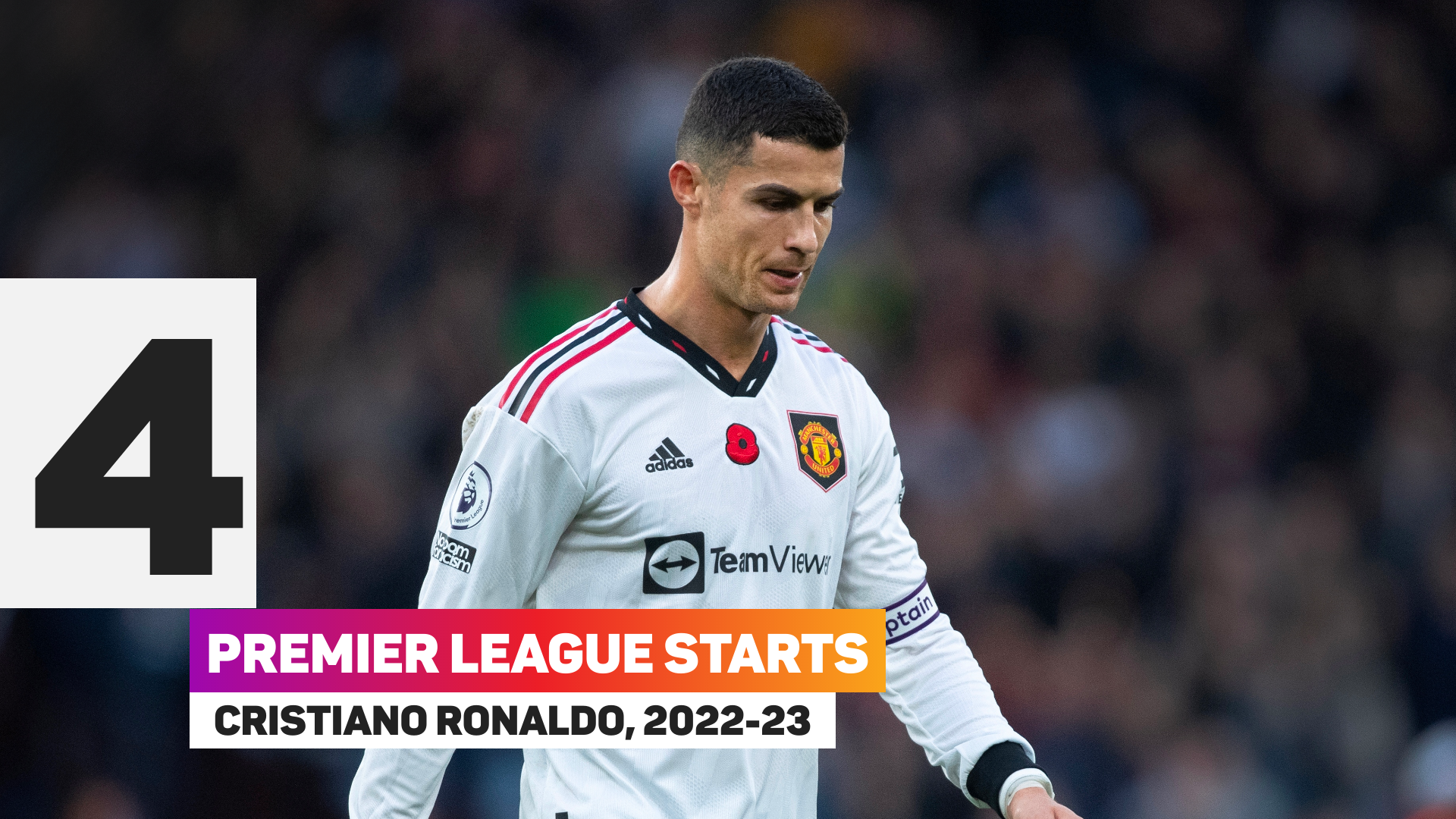 Ongoing reports linked the unsettled Ronaldo with the likes of Chelsea, Juventus and Atletico Madrid among a plethora of Europe's elite clubs.

"What they say the last three months is complete garbage and wrong," he added. "They say that they offer me this and that, and many presidents and directors speak about, they reject me.

"It's a complete lie, they lie. Because this is not what's happened. I have a few clubs that they want me to sign and I didn't go because I feel comfortable here.

"I was motivated to do a great season here. But they continue to repeat that nobody wants Cristiano. How don't they want a player who scored 32 goals last year, with the national team?"

While Ronaldo took aim at the speculation and his current employers United, the forward insisted he has no doubts over his capabilities.

He continued: "For me, it's a stupid question. What do people say? They are not the same. Nobody is the same, day-by-day we're getting old. Every one of us, it is normal. You have to adapt.

"And I think nobody in this game has this brain that adapts to his age. I'm not wanting to be cocky to say that I'm the same as when I was 20. Of course, no.

"I adapt and be smart to know my strength, what I'm good at. I'm still playing a high level and I score goals, and I will continue to score goals.

"If my mind is clear and happy. And if the people surround me, they're helping me to be a successful player, especially the coach, the president, the directors…

"But when you feel that the energy around you won't help, it's difficult for you to be yourself, which is what has happened with me."