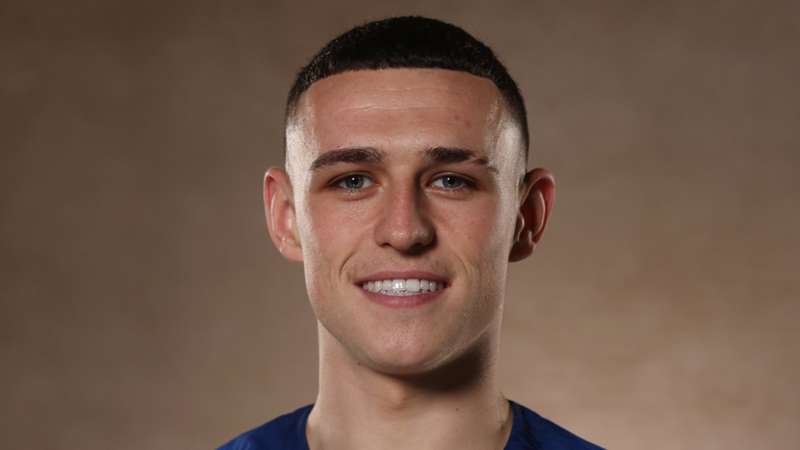 Phil Foden says England have not seen the best of him yet, while outlining his intentions to reach the levels of Neymar and Kylian Mbappe.

Foden is looking to transfer that form to the international stage, where he feels he is yet to perform at his highest level, and refuted suggestions he is comparable to Messi and Neymar – though he aspires to be in the future.

"The people you've just mentioned there are way above me at the moment, but I like to think I could be there one day," he said.

"I've got to score in big games and big finals to be world class. I know I'm capable of doing that, so it's something I strive for and look forward to.

"Have England seen the best of me? Definitely not. I don't think it is easy coming into a team and not knowing the players very well.

"You have to learn to play with different players and what they like best - running behind, or wanting balls to feet. Just little details like that. I have had enough experience in the England team to understand the players. Hopefully I can bring that into the World Cup.

"I definitely should have scored a lot more for England really. We have quality in every area on the pitch, so we can't always rely on Harry [Kane] because teams are going to try to cut him off, because of how good he is.

"It is going to take not just Harry to step up this tournament. Us attacking players are going to have to step up as well as times."

England commence their World Cup campaign on Monday against Iran, then tackling the United States and Wales in Group B.