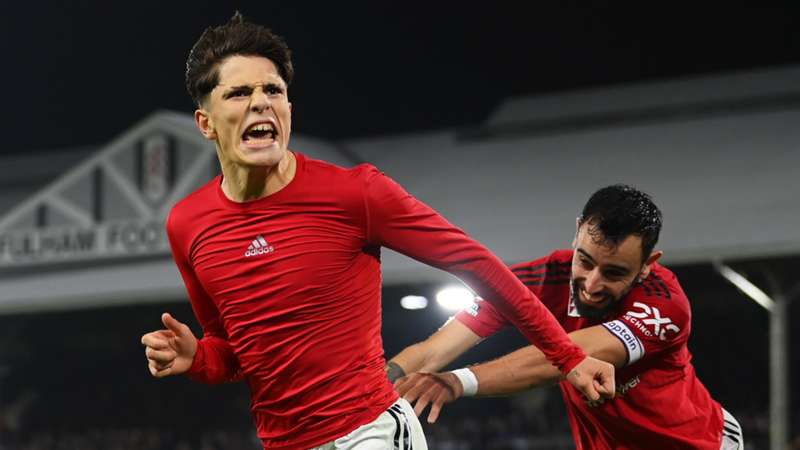 Manchester United winger Alejandro Garnacho is grateful to manager Erik ten Hag after being given the opportunity to make his senior breakthrough.

Garnacho looked lively in pre-season and appeared set for a prominent role in the squad, but Ten Hag revealed after his full debut against Sheriff in October that he had held him back because he was "not happy with him" at the start of the season.

Ten Hag was relatively vague when explaining why Garnacho had been left out for so long, saying "[young players] have to know the demands in top football, it's not only about a trick or scoring one goal".

Nevertheless, Garnacho quickly built on his impressive performance against Sheriff, going on to score winning goals against Real Sociedad and Fulham, the latter a fine finish after an explosive run and clever link-up with Christian Eriksen.

He went into the World Cup break with eight first-team appearances under his belt for this season, and despite Ten Hag's restrictive use of him earlier in the campaign, he was appreciative of the Dutchman's man-management. 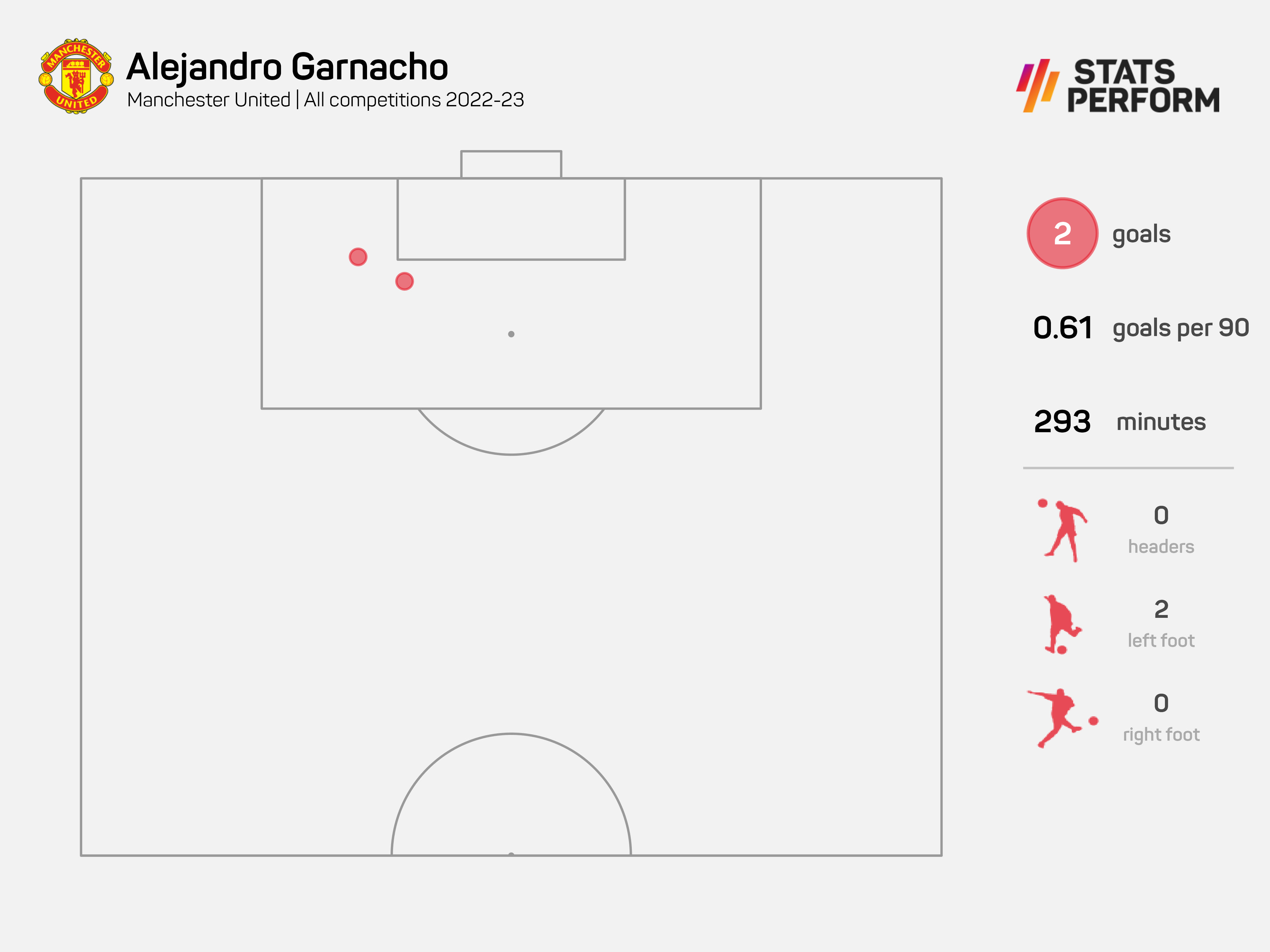 "Erik Ten Hag is a very good manager and, above all, he's a great person," Garnacho, who was named United's Player of the Month for last week, told the club's website.

"He always pays very close attention to us all, and helps us a great deal, especially the young players.

"I've had to keep working hard until that moment came where I was given my opportunity. For the moment, I'm making the most of the opportunities he's giving me.

"I don't want to take a backward step from here, I'd like to appear regularly in the team and keep going in the same way."

That goal against Fulham made Garnacho, aged 18 years and 135 days at the time, the youngest player to net a 90th-minute Premier League winner since Federico Macheda for United against Aston Villa in April 2009.

United are next in action against Burnley in the EFL Cup fourth round on December 19, before hosting Nottingham Forest in the league eight days later.