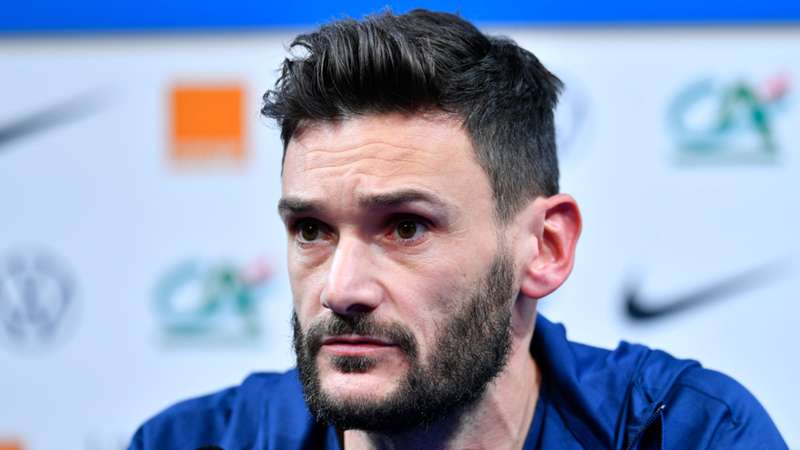 Hugo Lloris believes players must focus on football at the World Cup amid concerns over human rights in Qatar but says they "cannot remain insensitive" over the issues.

Qatar has come under the spotlight long before the first game of the tournament on Sunday due to controversy over human rights in a country where same-sex relationships are illegal.

FIFA president Gianni Infantino has penned a letter to all 32 nations who will play in the World Cup encouraging them to focus on football, but that was met with a backlash.

France goalkeeper Lloris is one of nine captains who will wear a distinctive rainbow heart-adorned armband at the tournament, raising awareness for the OneLove campaign against discrimination.

However, the Les Bleus skipper shares FIFA's view that players should respect the beliefs of their host country, telling reporters: "I have my personal opinion and that is in line with that of the president [French Football Federation (FFF) president Noel Le Graet].

"When we welcome foreigners to France, we want them to follow our rules and respect our culture. I will do the same when I go to Qatar. We may not agree with that, but I will show respect.

"We cannot remain insensitive to these subjects. We are asking more and more of the players.

"But I believe that we must keep the focus on the game. Outside, everyone is free to express themselves and defend their opinions."

Lloris feels the onus to denounce Qatar's human rights record should not fall upon footballers, saying: "There’s too much pressure on the players. We are at the bottom of the chain.

"If you have to apply pressure, first of all it had to be 10 years ago. Now it’s too late.

"You have to understand that for players this opportunity happens every four years and you want every chance to succeed. The focus has to be on the field. The rest is for politicians. We are athletes."