Dani Alves believes Kylian Mbappe "has still not understood" the value of playing with "geniuses" Lionel Messi and Neymar in Paris Saint-Germain's attack.

However, the France international has only registered two assists in the French top flight this term, with Messi (10) and Neymar (nine) recording 19 between them.

Alves spent two years playing alongside Mbappe and Neymar in Paris, having also previously won multiple honours alongside the latter and Messi at Barcelona.

The Brazil full-back who, at 39, was handed a chance to become his nation's oldest World Cup player, feels the 23-year-old Mbappe's goalscoring exploits would be even greater should he pass to his team-mates more often.

"Neymar and Messi are unique, they see and do things that no one else sees or can do," Alves told La Gazzetta dello Sport. "You have to be smart to take advantage of their potential, they are the two geniuses of football.

"I think I can touch the ball well, but when I was playing with Leo, I was giving him the ball. And if I play with Ney, I give him the ball. If Mbappe gave the ball to those two, he would score 150 goals [in a season].

"A great player always has to know and understand who he is playing with. Your team-mates enrich your qualities.

"Mbappe is a phenomenon who has still not understood that those who play in attack with him are more phenomenal than him." 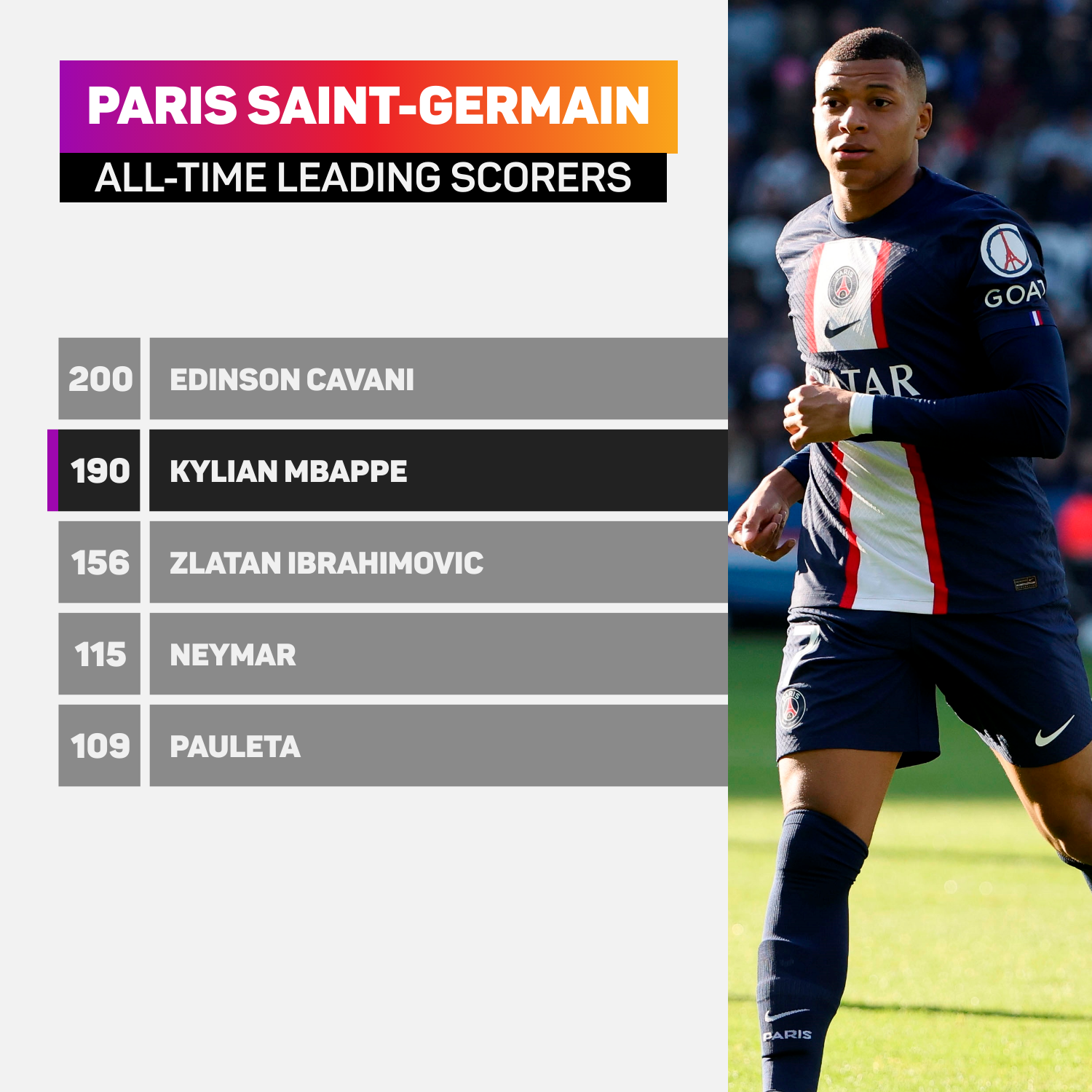