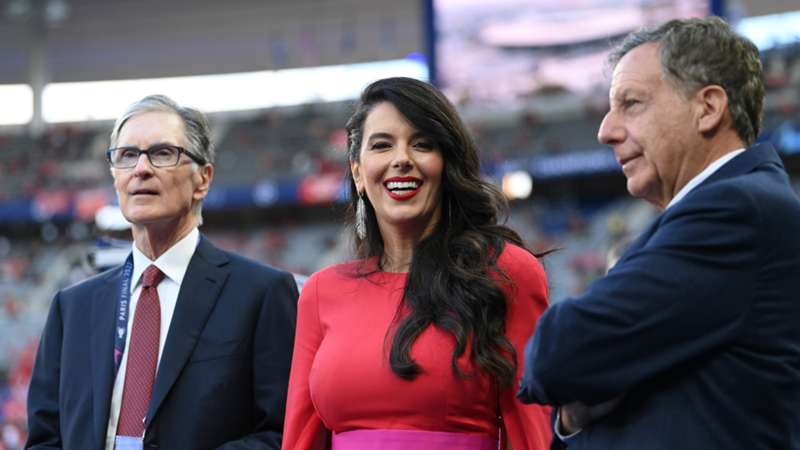 Liverpool chairman Tom Werner has confirmed the Reds' owners Fenway Sports Group (FSG) are "exploring" a sale of the club but says there is "no urgency" for a deal to be completed soon.

Reports suggested last week that Liverpool had been put up for sale by FSG, who acquired the club from Tom Hicks and George Gillett in 2010.

The club's ownership group consequently released a statement saying it was seeking outside investment but remained "fully committed to the success of Liverpool, both on and off the pitch".

On Wednesday, FSG partner Sam Kennedy, who is also the president and chief executive of the Boston Red Sox, revealed there has been "a lot of interest" in the club since that announcement, but said it was "early days" in terms of a deal being struck.

While Kennedy said he was unsure whether FSG would sanction a full sale of the club, Liverpool chairman Werner has revealed that is being discussed.

"We're exploring a sale, but there's no urgency, no timeframe for us, and as far as I'm concerned, it's business as usual," Werner told the Boston Globe.

"One outcome could be our continued stewardship for quite a while."

FSG's ownership has coincided with one of the most successful periods in Liverpool's recent history, with the club winning eight trophies – including the Premier League and Champions League – since the group took charge.