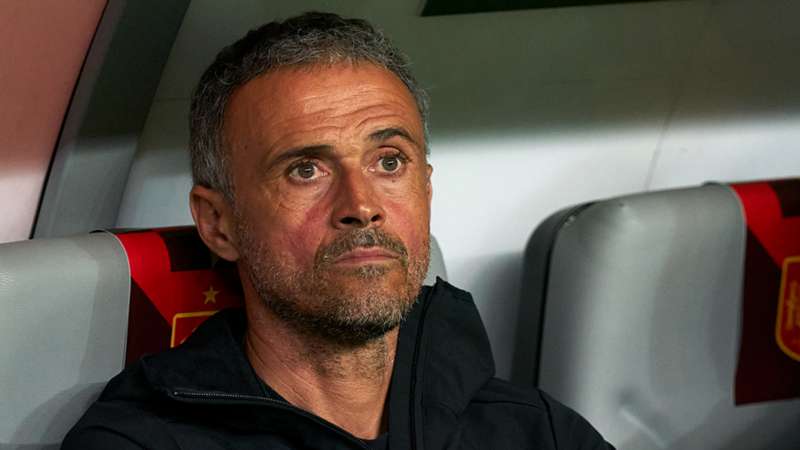 Luis Enrique wants his Spain side to go all the way to the World Cup final in Qatar after they cruised to a 3-1 victory over Jordan in their final warm-up match before the tournament.

Spain have not made it past the round of 16 at a World Cup since winning the tournament in 2010, but Luis Enrique's sights are firmly set on the final on December 18.

"We are seventh in the FIFA ranking," he told reporters at his post-match press conference. "Our goal is to play seven games in Qatar.

"I have seen the team play well [against Jordan], even if it was not the best time to play so close to the World Cup.

"I think we have played a good game. The result was the least important today, but it's always better to win."

Fati and Marco Asensio starred in the victory, and Luis Enrique was full of praise for the pair after the match.

"It's great news. He [Fati] has a great relationship with the goal," the head coach added. "He [Asensio] has been at another level, excellent.

"He has played as a false nine player, and very well. With that attitude, with the quality he has, he can play wherever."