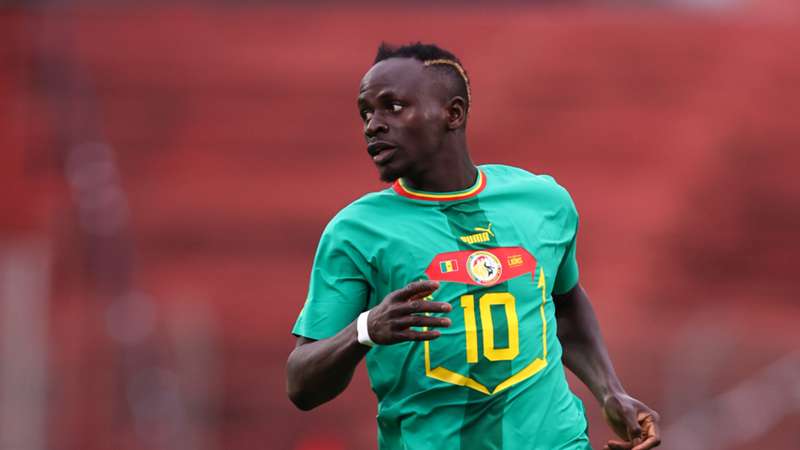 Sadio Mane remains a key influence on Senegal's World Cup campaign despite his absence, with Kalidou Koulibaly revealing the forward is in constant contact with the national team.

It has been a cruel blow for player and country, with Mane's penalty having been the victorious touch to take Senegal to Qatar 2022 in their qualifying play-off earlier this year against Egypt.

But despite his absence, Koulibaly says the forward is still a regular, virtual presence around the squad, helping to raise their game and keep them focused.

"He's always texting with us, always calling," he stated. "[He is] keeping the mentality high for the team. He's an important player for us.

"We know the importance that he has for the team and we hope he will continue [to stay in touch]. When he speaks, all of Senegal listens."

Senegal came up short in their first match of the World Cup on Monday against the Netherlands, conceding a pair of late goals to suffer a 2-0 defeat

Ahead of Friday's encounter with hosts Qatar in Group A, the Lions of Teranga are looking to get their campaign back on track, with Koulibaly stating they are stung by loss.

"It is very difficult after a defeat to get your head around things," he added. "It is a difficult pill to swallow. We've started off with a loss."

Both concessions marked a tough game for goalkeeper Edouard Mendy, with Senegal's first-choice goalkeeper having endured a hit-and-miss campaign with Chelsea.

Blues team-mate Koulibaly remains unconcerned over any fears of a dip in form however, adding: "We're brothers in arms. He's an important player for us.

"It's normal to go through difficult periods, but I think we're making a mountain out of a molehill. Edouard knows what he needs to do tomorrow, as do we. I don't think we should be making a big deal about this.